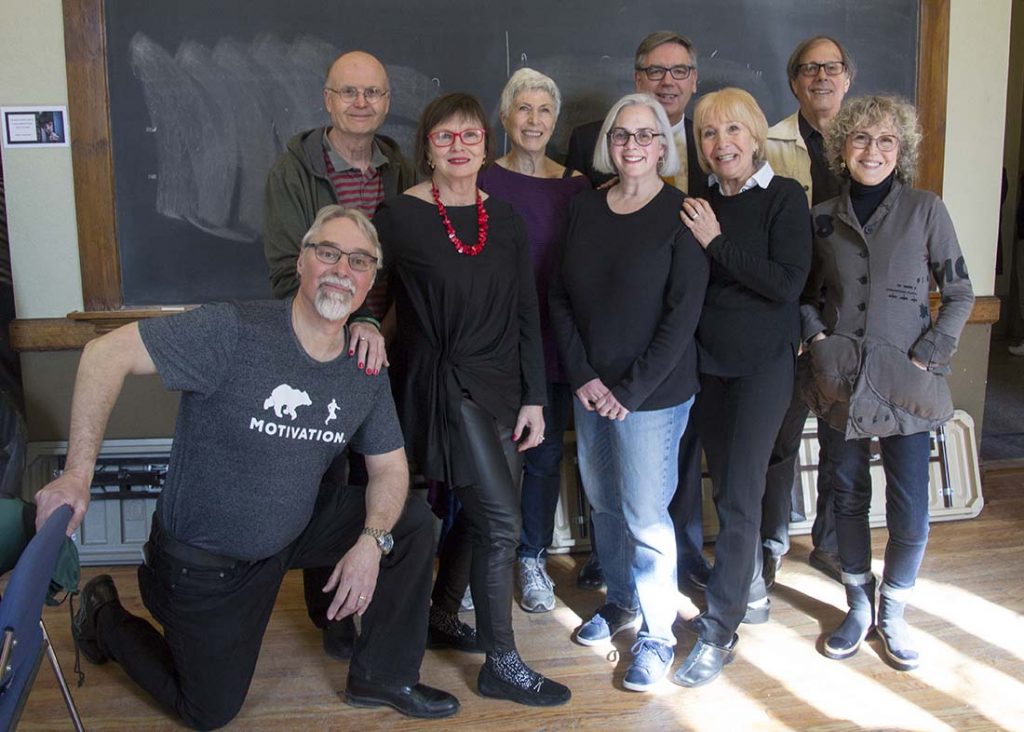 The last forum in the current series – Laughter is the Best Medicine - was held on Wednesday, March 27 at Knox. The lecture room was packed to the rafters; standing room only on a sunny, spring-like day.

Thea Herman, from the Talks Committee, gave an update of the Spring Talks at Innis College, then she introduced Michael Cole, the facilitator of the Academy’s comedy workshop for 2018/19.

Michael spoke to us of his long career in media and comedy; time spent teaching at Ryerson University; his involvement in the Muskoka art and theatre scene; his experience and friendship with two Canadian comedians - the deceased Dave Broadfoot and Ron James;  his enjoyment of the satirical group  The Royal Canadian Air Farce, whose skits used strong irony and sarcasm.

Michael has also been involved in using comedy as a positive tool at the Mood Disorders Association of Ontario, and has won an award for his work in this field.  He noted that a lot of comedians suffer from depression, and comedy is often their coping mechanism.

He talked about Canadian writer, economics professor, and humorist, Stephen Leacock, who used his humour to expose hypocrisy. Professor Leacock hated pretension and social climbing and the way the Canadian upper classes tried to emulate the British class system. He felt that humour could be a strong tool to bring attention to matters that have to be addressed. Leacock loved the eccentrics in our society and commented, ‘at least we know they are alive.’

Michael observed that comics / humorists are often loners, observers on the outside looking in. He suggested we practice a humourous approach to get through life’s difficult issues, to assist with the obstacles that come with the aging process. Why not add humour to our list of senses? Good humour using exaggeration, understatement and puns  brings us together; bad humour  such as using certain groups as the butt of the joke makes people feel persecuted.

The highlight of today’s session was a series of engaging performances by the following members of the Comedy workshop, who took the stage to amuse and entertain:

The budding comedians all did a fabulous job; their own unique ‘voices’ coming through in their writing and delivery.

Ian Darragh thanked Michael Cole for his inspiration and leadership, and the workshop participants gave short comments on why they took the comedy workshop and what they learned.

A Forum that has us chuckling well after it is over is the perfect way to end an afternoon. Thanks Comedy workshop and Talks Committee!!

Click here to watch a video of the performance if you were unable to attend the Forum, or if you would like to watch it again at your leisure. 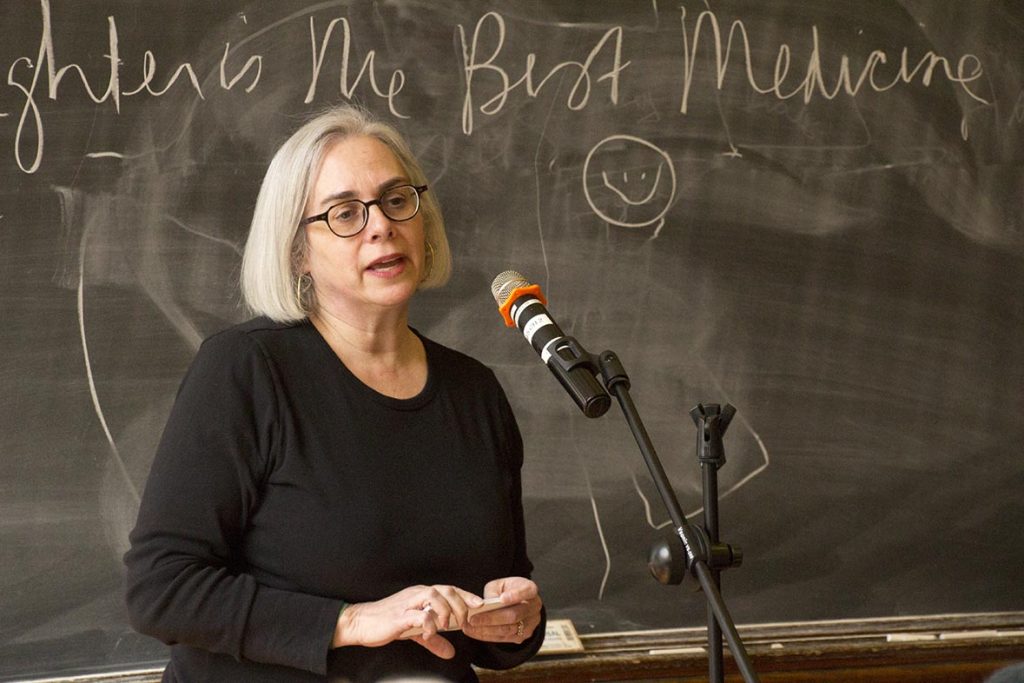 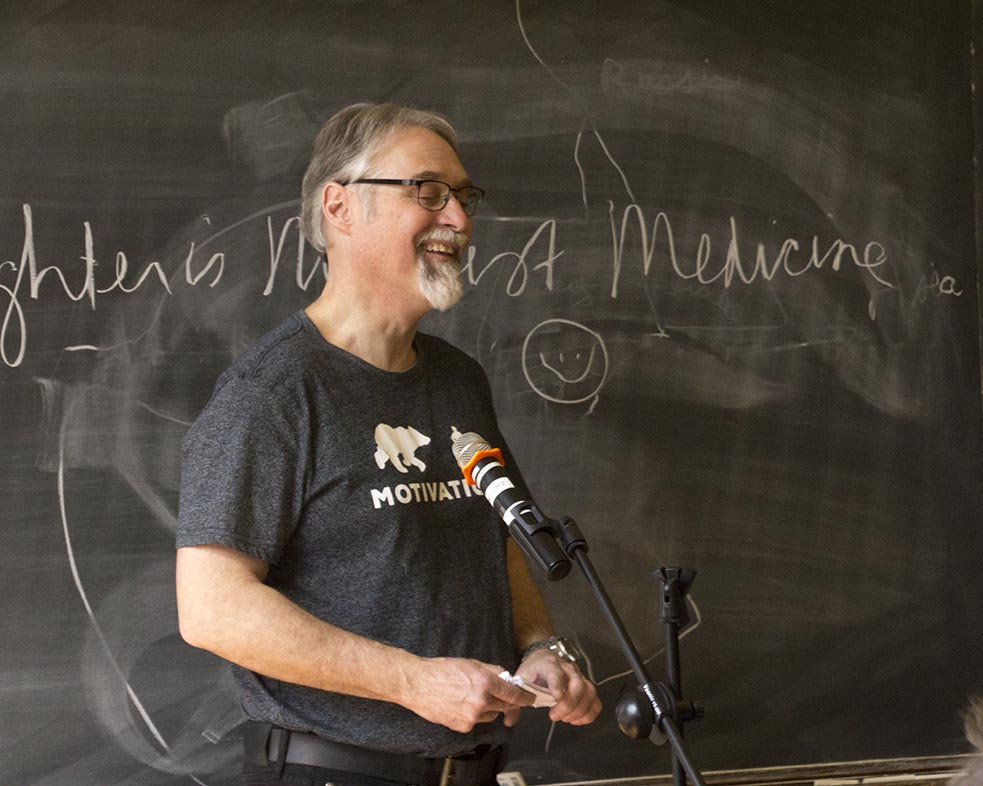 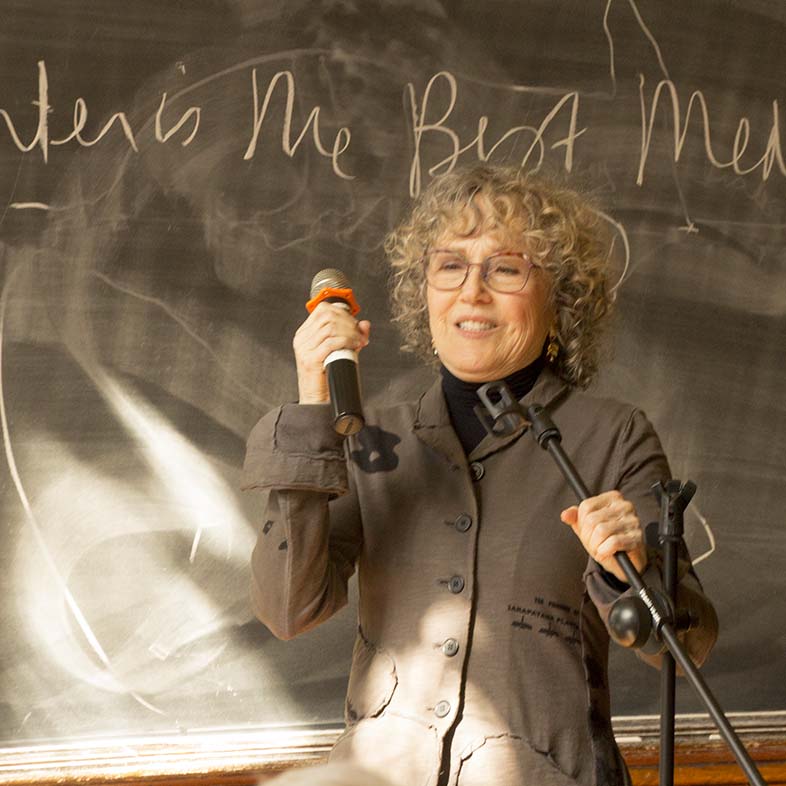 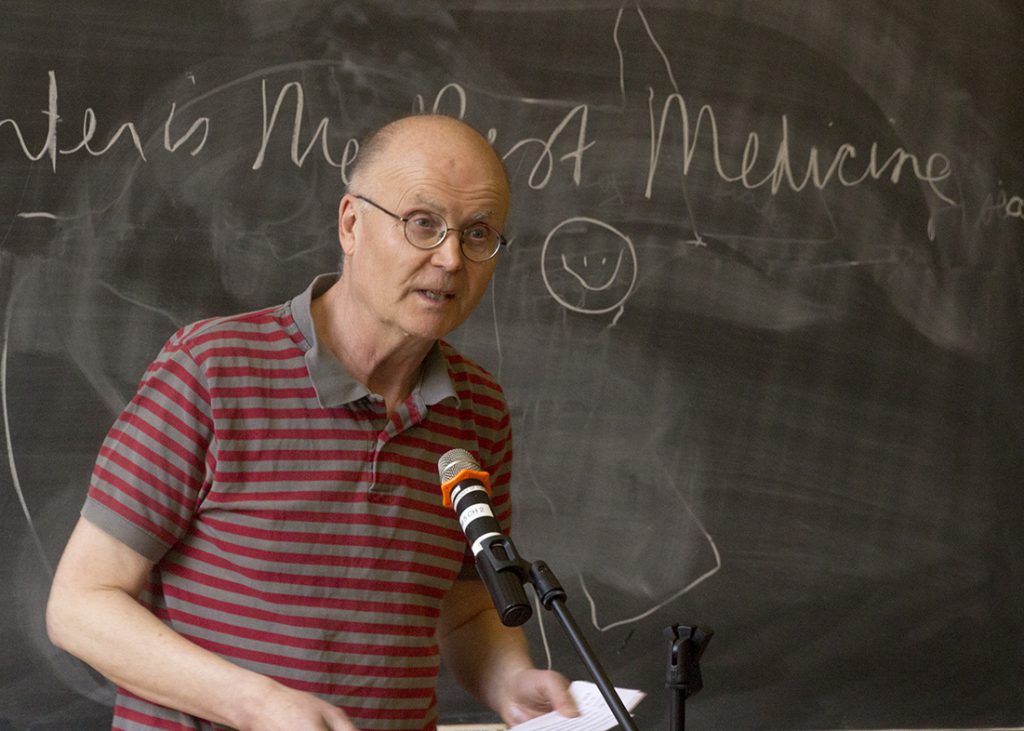 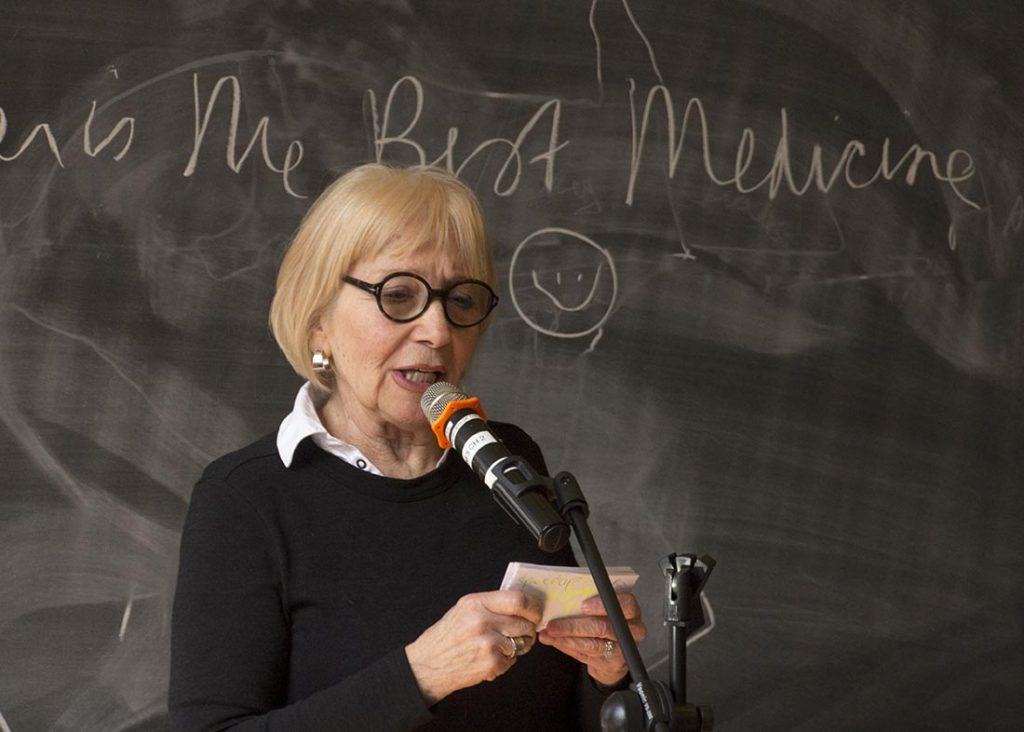 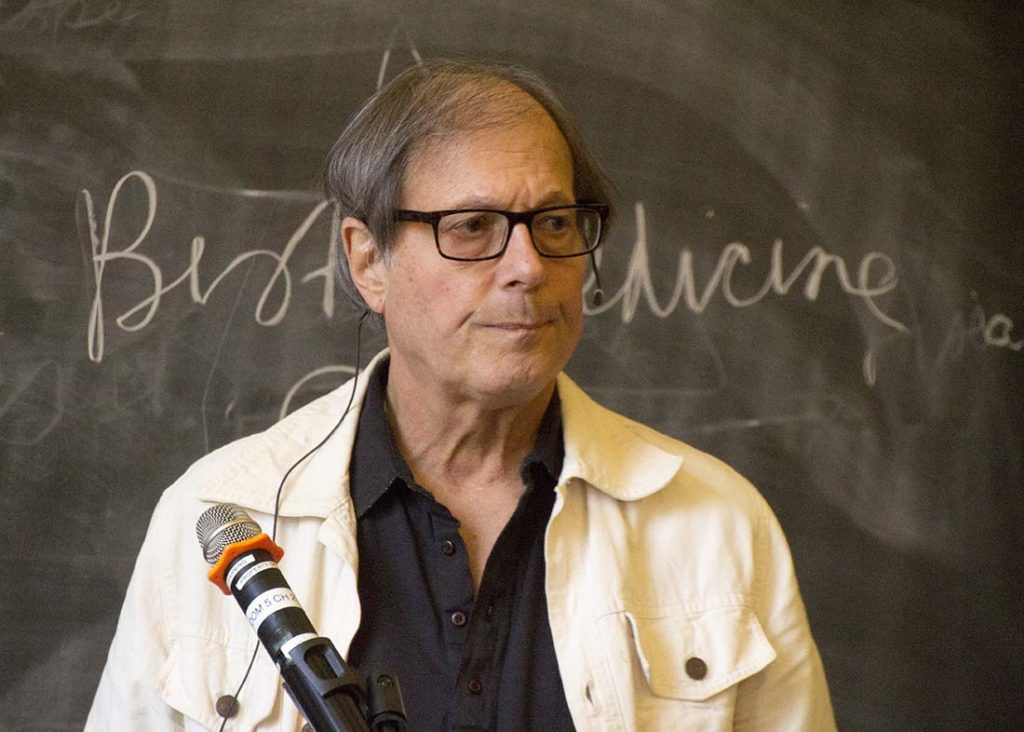 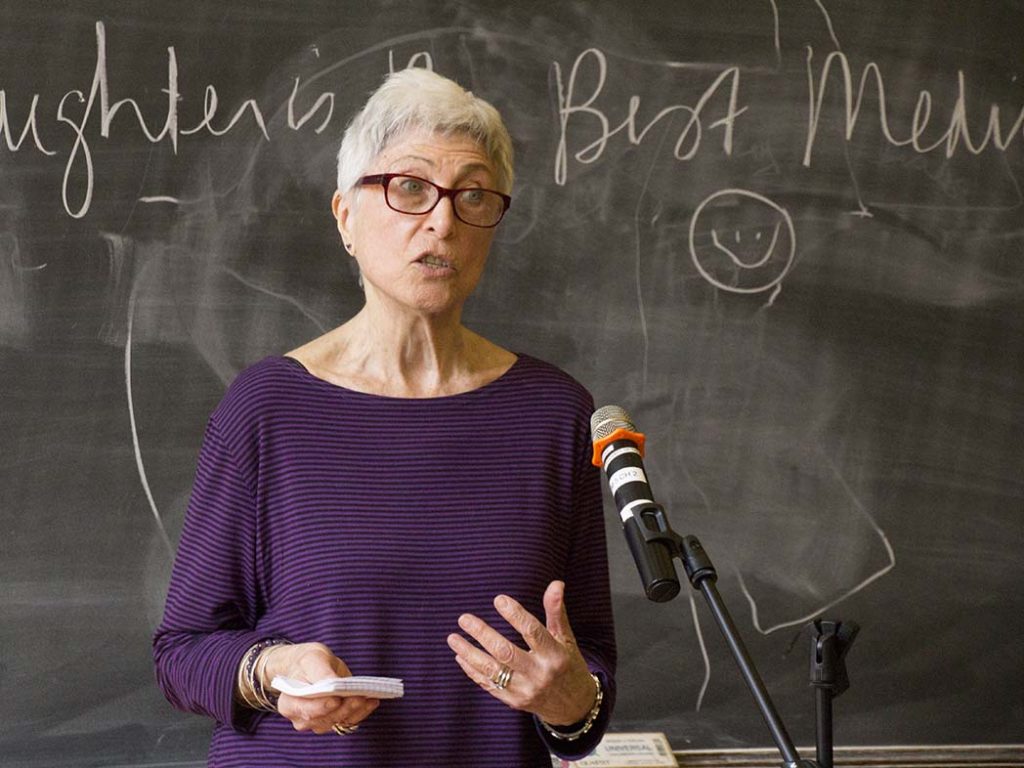 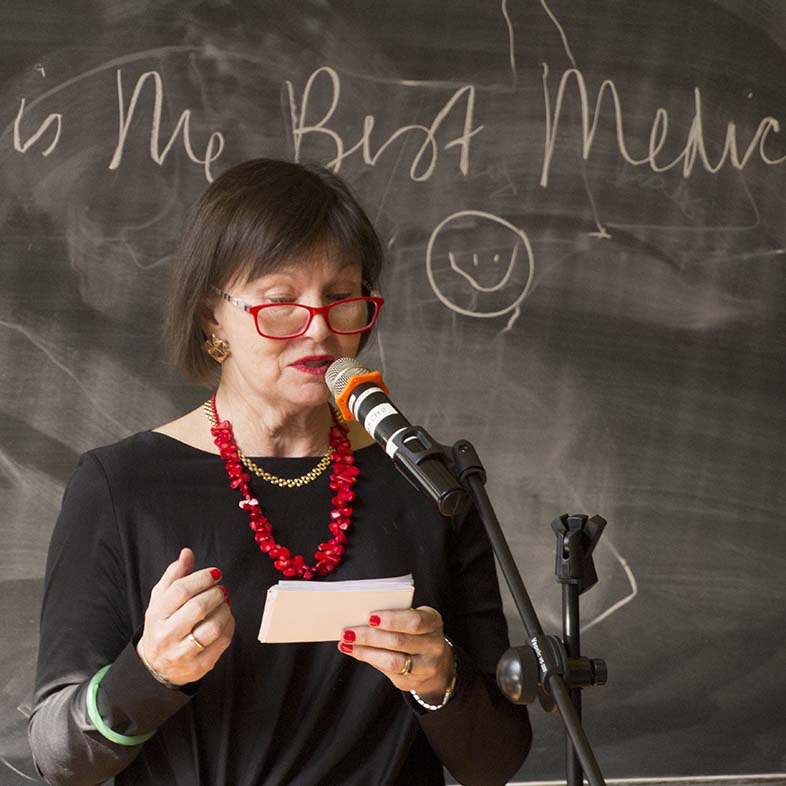 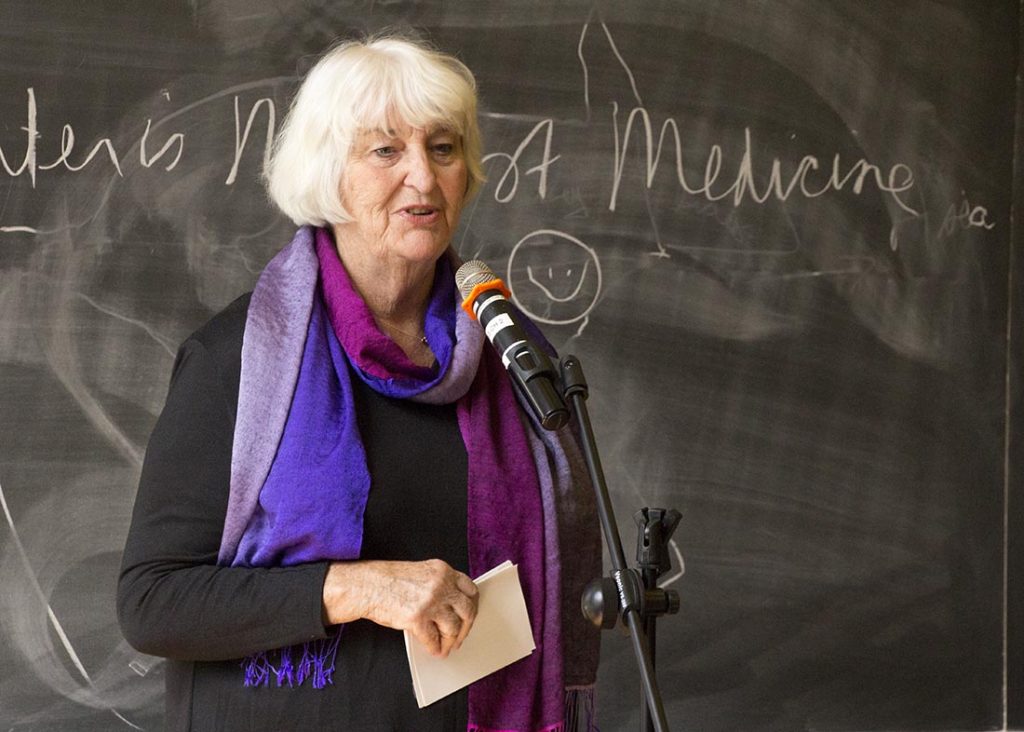