David Phillips presented “The Nobel Peace Prize between the Wars.”

In 1920, Woodrow Wilson received his Nobel Peace Prize for his role as the founder of  the League of Nations. In 1922, Fridtjof Nansen won for his work on behalf of displaced victims of WW1, specifically the Nansen Passport, an internationally recognized refugee travel document issued by the League to stateless refugees. In 1925 and 1926, the Peace Prize was given to the lead negotiators of the Locarno Treaties, which were designed to ensure peace by securing post-war territorial settlements and
normalizing relations with Germany. The optimism engendered by the League started to unravel:

What are older people to do? Now we can have lung, kidney, heart and other body parts transplanted. A brain transplant? Not possible! Could the blood of young people help us? Revolutionary experiments on mice - transferring plasma from young active mice to old sedentary mice - show they gained the same beneficial neurological effects as the young mice without having to hit the running wheel themselves.

Exercise in seniors is good for our cognitive abilities. Could a pill possibly provide the same cognitive benefits to patients with brain degeneration once a person can no longer exercise? Research findings on blood transfer could feasibly lead to new therapies, some of whose benefits might one day be available in pill form.

Mohammed Bakir presented “Dictatorship to Democracy: The Case of Iraq.”

Twenty years after Saddam Hussein was arrested, are Iraqi people better off? Britain seized Iraq from Ottoman Turkey during WW1 and governed until 1932, when Iraq gained independence and formed a republic. After a coup d’état, Saddam Hussein ruled from 1968 to 2003, at which time he was deposed by a US-led invasion. Over the following years, Iraq came close to civil war, the country was divided and conflict with Isis ensued, until full re-conquest of Iraqi territory was achieved. The current government is constituted as an Islamic, democratic, federal parliamentary republic.

Democracy may be taking root in Iraqi soil but authoritarian government persists in the Middle East. 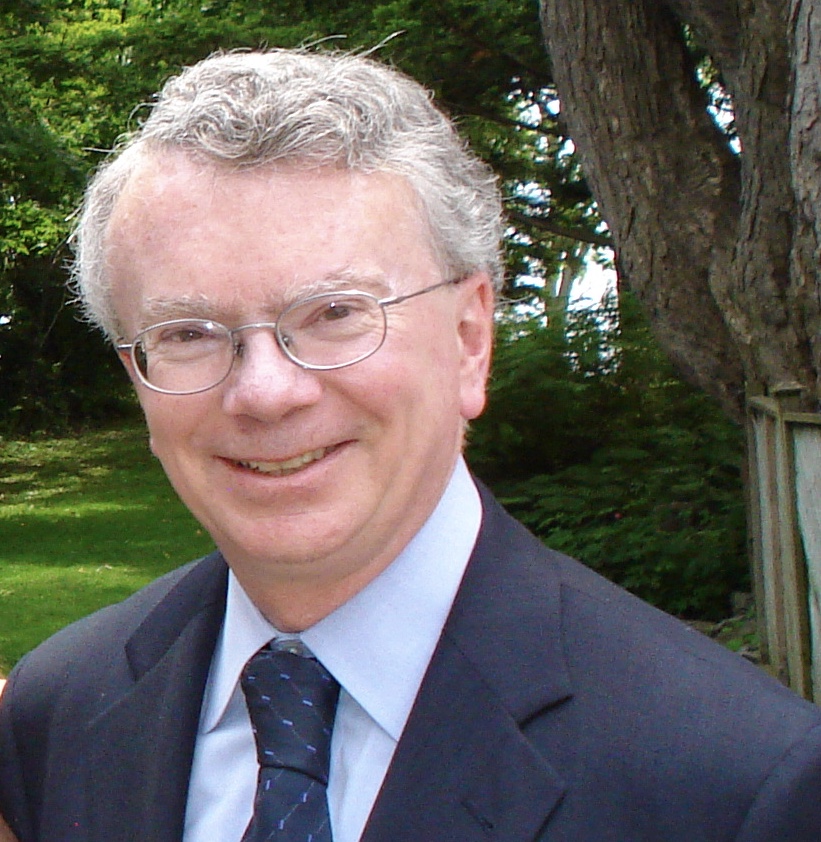 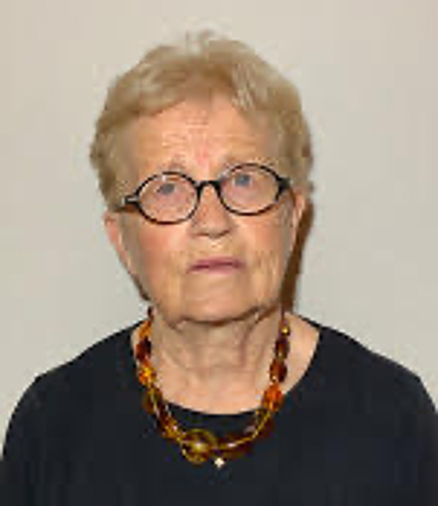 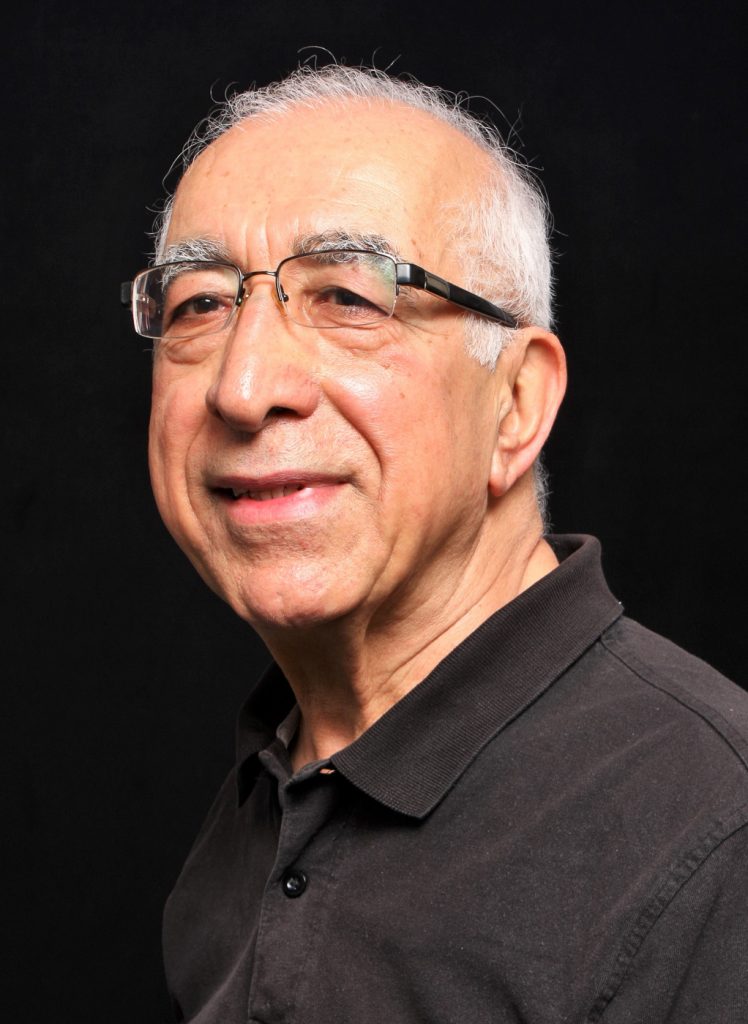