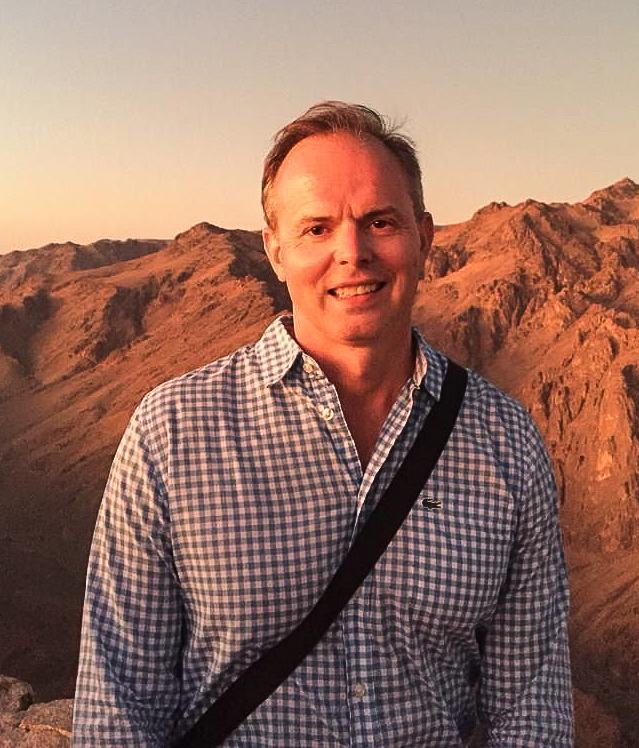 Contemporary Chinese Espionage was the focus of one of the Academy’s Winter Forums. The speaker was Olivier Courteaux, who holds a doctorate in Contemporary International Relations from the University of Paris—Sorbonne. He has also lectured in Canada at Ryerson University and the Royal Military College. The audience was treated to an excellent analysis of current Chinese moves worldwide. China’s objective is to recapture, in its view, its rightful place in the world. These initiatives require cyberspying.

Courteaux emphasized that contemporary Chinese espionage must be seen in light of China’s political aspirations in today’s world. The “Century of Humiliation,” as the Chinese term it, 1839-1949, has ended. No longer will China allow foreign nations to dictate its policies. In recent decades, China has adopted a “Go Global” initiative. This major objective involves developing world trade, acquiring access to natural resources around the world and building on western technology. The massive Silk Roads expansion from China eastward into Russia, Europe and Africa provides a concrete example of China’s initiatives to build trade bridges across the world to rival those of the USA. Trade and global political influence go hand in hand.

Interestingly, Courteaux pointed out, Chinese investment in the infrastructure of other countries does not involve meddling in how these other countries govern themselves. National polity is considered a purely internal matter. Likewise, from a Chinese perspective, there are five “poisons,” that is, topics that are especially sensitive to Chinese global interests. These include discussions concerning the Uyghurs, Tibetans and Falun Gong, the Chinese Democratic movement and the independence of Taiwan. All five issues threaten Chinese stability and, in  some cases, Chinese territorial integrity. Interference by foreign countries on these topics is deeply resented.

The “Go Global” initiative is underpinned by what the Chinese term the “Tianxia” system, that is, the emperor – or, in today’s terminology, the sovereign -- having ultimate power as the guarantor of the country’s stability. The current President of the People’s Republic of China, Xi Jinping, is ruler for life.

As part of the “Go Global” emphasis, China has developed four Special Economic Zones along the Pacific Ocean coast to attract foreign technology and investments. Data warehousing in China is required of all companies operating in China and there are strong connections between these centres and the Chinese government.

Acquiring western technology is crucial to Chinese economic development. To this end the Government has established the PLA University of Science and Technology whose avowed purpose is the training of cyberspies. The academic curriculum involves war games, simulations and advanced technological training. Cyberspying, Courteaux suggested, is decidedly the future of espionage. The cost is low. Spies can operate from bases within China so risks to personnel are minimal. In addition, identifying who is behind specific cyberattacks is very difficult.

All countries, he noted, engage in cyberspying, not just China. With China, however, cyberspying is strongly tied to its global interests.

Courteaux concluded his presentation by a discussion of the advanced capabilities of Huawei in the battle over the control of 5G.  Huawei is a powerful company with close ties to the Chinese government, a corporate entity existing within a framework of all Chinese corporations having the duty to assist and cooperate with the state. In 2013 Huawei introduced an interesting bonus system for employees: they are bonused based on the value of stolen information from competitors.

So, Courteaux asked the audience, why are Canada and the EU on the fence regarding Huawei in building telecommunication systems? Huawei offers strong competitive technological advantages, but there are also strong drawbacks in terms of how that corporation is tied to the Chinese government’s political objectives in securing its rightful place in the world.