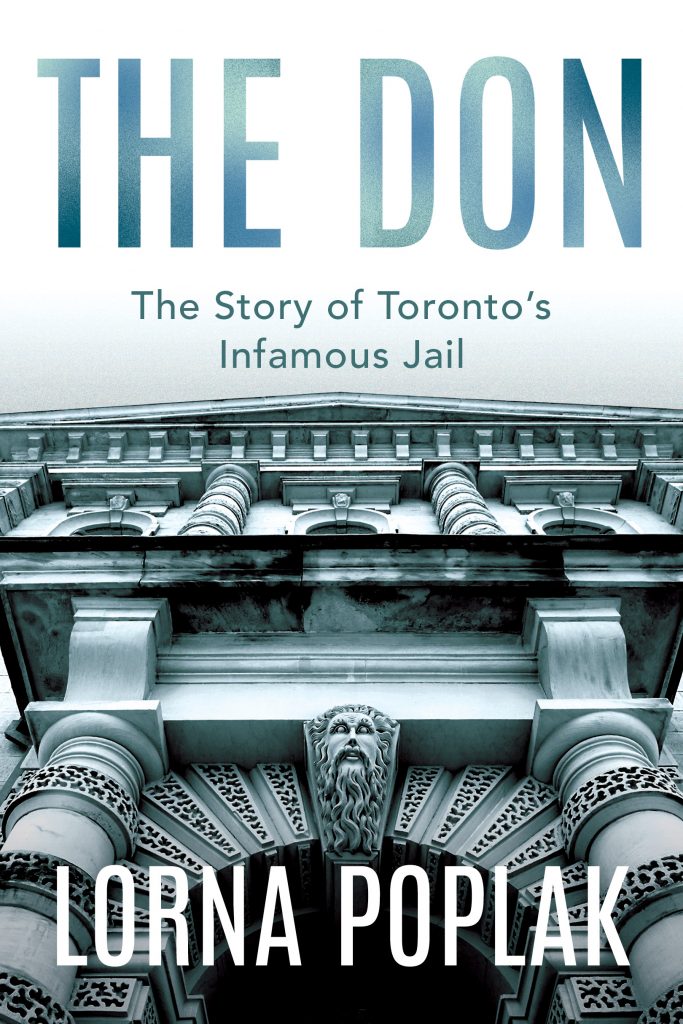 Congratulations to long-time Academy member LORNA POPLAK whose new book THE DON: THE STORY OF TORONTO’S INFAMOUS JAIL has just been published and is readily available. As always, you are encouraged to support local booksellers.

Conceived as a “palace for prisoners,” the Don Jail never lived up to its promise. Although based on progressive nineteenth-century penal reform and architectural principles, the institution quickly deteriorated into a place of infamy where both inmates and staff were in constant danger of violence and death. Its mid-twentieth-century replacement, the New Don, soon became equally tainted.

Along with investigating the origins and evolution of Toronto’s infamous jail, The Don presents a kaleidoscope of memorable characters — inmates, guards, governors, murderous gangs, meddlesome politicians, harried architects, and even a pair of ill-fated lovers whose doomed romance unfolded in the shadow of the gallows.

This is the story of the Don’s tumultuous descent from palace to hellhole, its shuttering and lapse into decay, and its astonishing modern-day metamorphosis.

To learn more about Lorna and this fascinating book, including how to get your very own copy, please visit her website here:

The Don: The Story of Toronto’s Infamous Jail – Lorna Poplak