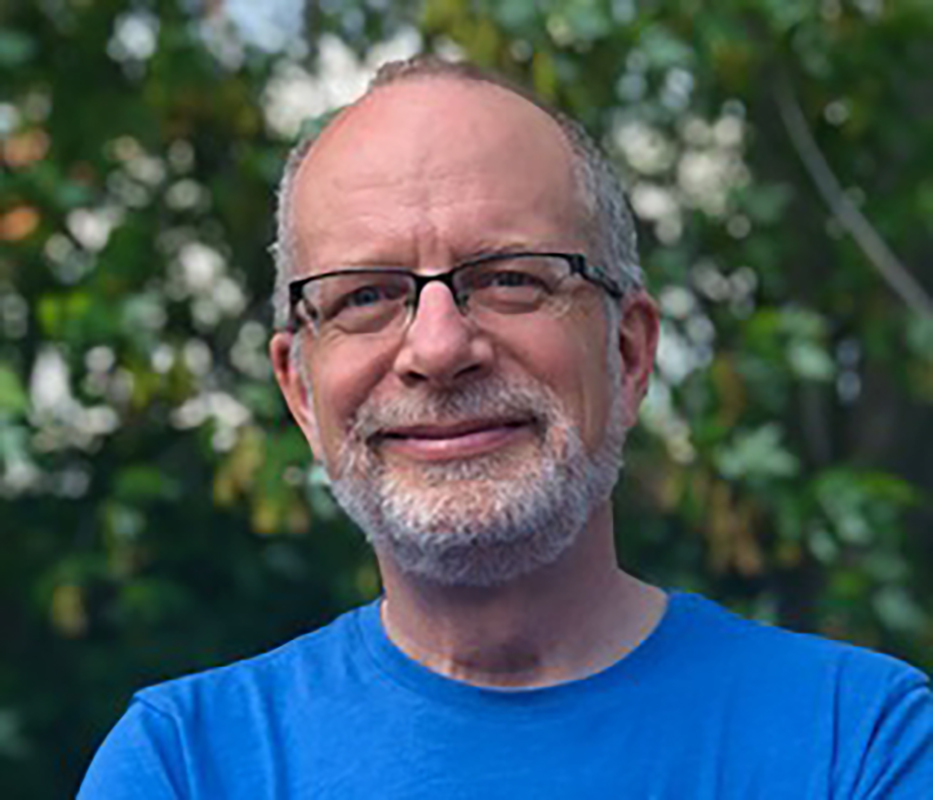 Our Spring Talk on May 12 featured Dr. Robin Elliott, University of Toronto, Faculty of Music, presenting “Music and Propaganda during World War II.”

Classical music was popular in Europe while pop music was more dominant in North America. Both played a part in the propaganda of WW II. Hitler greatly admired Austrian -born composer, Anton Bruckner, who in turn was a fervent enthusiast of the German composer Richard Wagner. In 1850 Wagner wrote an anti-semitic piece that attacked Jewish composers. This provided a dangerous precedent for Nazi music policies. Hitler was an Austrian outsider who saw himself as the shining white knight who comes to Germany's rescue. He was an enthusiastic music lover whose favourite composer was Richard Wagner. In fact, Hitler became good friends with Wagner's whole extended family.

German music was closely tied to political events; unfortunately, one casualty of war is that there is no objectivity in music. Paul Joseph Goebbels was Reich Minister of Propaganda in Nazi Germany; he exercised control of cultural policy and music administration. In 1933, the Reich Chamber of Music, a Nazi institution, promoted “good” German music composed by Aryans, while suppressing other “alleged” degenerate music, which included atonal, jazz and Jewish music. This “degenerate” music was believed to make Germans unclear about their Aryan roots. Many Jewish musicians were forced to emigrate to North America.

The Nazis celebrated Beethoven's pure Aryan German music. As his opera Fidelio was written after he lost his hearing, the Nazis believed it was symbolic of Germans’ ability to overcome adversity. To the allies, Beethoven was a symbol of freedom and opposition to tyranny. Winston Churchill's famous V for victory sign also represents the Roman numeral symbol for 5 and thereby challenges the Nazi's use of Beethoven's 5th Symphony as an icon.

During WW II, music assisted in maintaining morale in Great Britain. Dame Myra Hess organized lunchtime concerts and played many of them herself; the quintessential English composer, Vaughan Williams, wrote a symphony. People attended musical soirees to maintain as much normalcy as possible. In Canada, Robert Joseph Farnon, Canada's Glen Miller, joined the army as a Captain to become the musical director of the Canadian Army Show. In 1944, he took the Canadian Band of the Allied Expeditionary Force to Britain where they did broadcasts and performed for the allied forces.