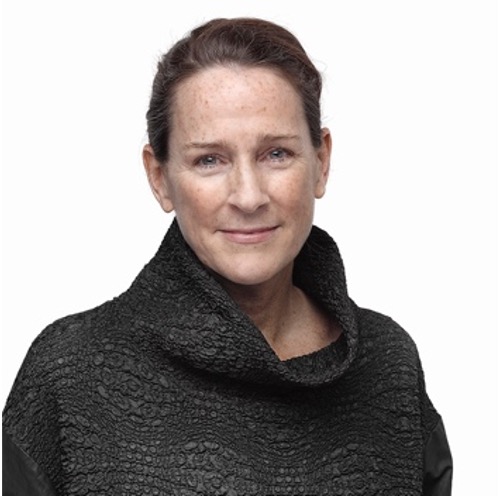 In the sixth and final spring talk, Sarah Milroy, chief curator of the McMichael Collection, offered a tantalizing glimpse of the gallery’s upcoming blockbuster show featuring Canadian female artists in the interwar period. What a treat!

Who were these uninvited? They were dozens of inspired creators - some familiar, some obscure, some anonymous - who laboured in the background when the Group of Seven reigned supreme. According to Ms. Milroy, the exhibition is intended to be a battering ram to demolish the notion that Canadian art in the twenties and thirties was about men confronting wilderness. As she demonstrated, a lot more was going on.

The show is extraordinarily ambitious. In the first instance, it highlights the enormous talent of these women, in media ranging from oil painting to basketry. It puts Indigenous and settler creations on an equal footing and presents revealing “collisions” between them. It celebrates the webs of support spun by these women in service to their wider artistic communities. It argues that some of these figures were more immersed in sophisticated international art movements than more famous male practitioners and that they conducted some of the key debates about the purpose of Canadian art.

Perhaps especially, the show demonstrates that many of these artists had a decidedly different vision of the nation, none more so than the Indigenous ones. Where the Group was absorbed with grand vistas devoid of human presence, Native basket-makers, for example, needed to know where to find the right kind of roots and dyes. Their approach to the land required more intimate and sustainable relationships. Many of their settler counterparts were well aware of the Native peoples in their locales and genuinely appreciative of Native artistry. Some did embrace the landscape paradigm propounded by the Group of Seven, but perhaps the majority were attuned to other sensibilities – the urban, the sexual, the ordinary details of everyday life.

Ms. Milroy’s slide presentation, featuring the work of two dozen or so of the artists represented in the exhibition, was, to use Adele Robertson’s description, amazing. I venture to suggest that it left all of her listeners in thrall for more. Her enthusiasm, commitment and erudition were absolutely inspiring, and her spritely, conversational delivery was captivating. It was a wonderful talk. If you missed it, please don’t let yourself miss her show.