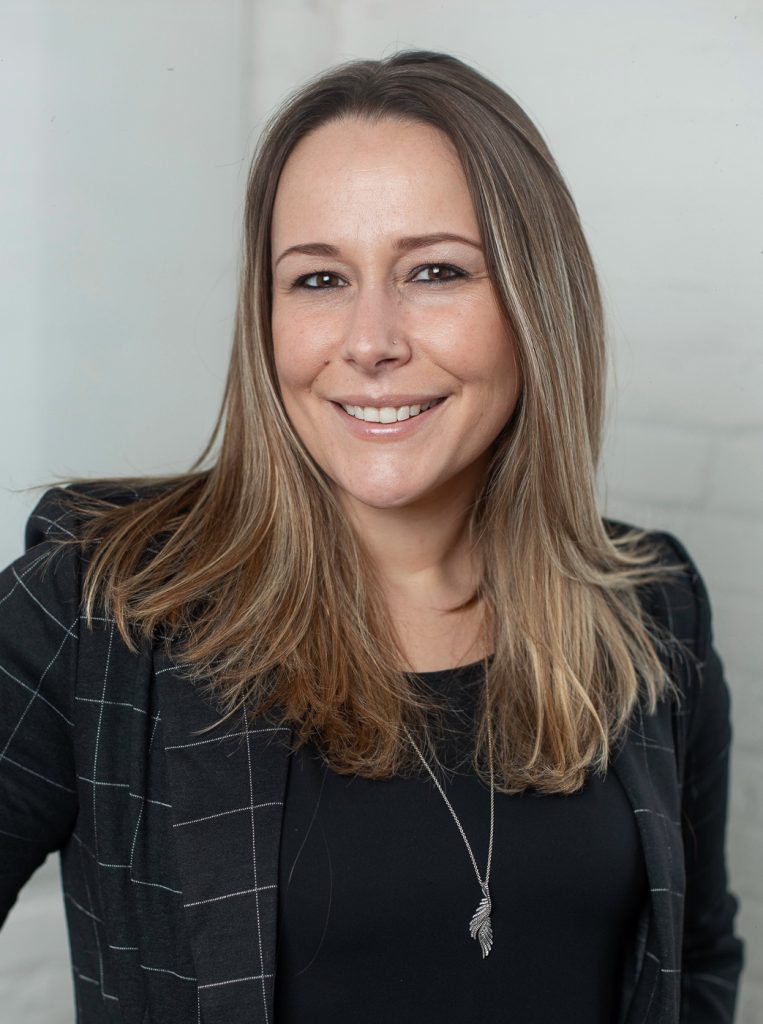 Perhaps the most fraught conversations in contemporary North American society are ones that take place across racial divides. Even with the best of intentions, they often founder on ignorance, misinformation and insensitivity. The talk by Lindsay (Swooping Hawk) Kretschmer, Executive Director of the Toronto Aboriginal Support Services Council, was therefore very useful in thinking about how non-indigenous Canadians can interact with and support Native Peoples. While emphasizing that she spoke only for herself, her engaging presentation drew on experiences that are sadly familiar to too many First Nations, Metis and Inuit people.

Not surprisingly, the long history of Native – settler relations is fundamental to her understanding of the current situation. Treaties presumed to affirm the notion that neither side would interfere with the other’s culture proved hollow as an unstoppable European tide swamped the Native presence. By the late 19th century, and continuing through most of the 20th, white Canada was intent on eradicating traditional indigenous identities, a project now widely associated with residential schools and the ‘Sixties scoop.’ First Peoples are determined to repair the damage and revitalize their cultures.

Although some contemporary issues have equity aspects, such as clean water, child protection, justice and health care, the goal is not equality with other Canadian groups. Because of their autochthonous presence on the land and because they have fundamental constitutional rights embedded in treaties, Indigenous People are not just another ethnic minority. Their ultimate goal is self-determination. This does not mean separation from the rest of Canada. It does mean the ability to live according to their own world views and values. In the immediate term, because so many Native People struggle with the effects of poverty and colonialism, both on and off reserves, the services offered by Native-run support agencies are essential. There are a number of these organizations in this city, particularly in the downtown area. For other Torontonians, these are possible points of access to Indigenous neighbors.

How can better relationships be established? Ms. Kretschmer suggests some keys are education, sincerity, patience and courage. Reading about the Native experience, past and present; getting to know local Native communities; attending Indigenous events that welcome the wider public, such as powwows – these sorts of things can build a foundation for meaningful change. The desire to forge links must be genuine and tempered with an understanding that resolving difficult legacies will not happen overnight. Taking the initial steps into the Native realm is daunting for outsiders, but by focusing on what we all share as humans, honest and mutually beneficial bonds can be formed.

Ms. Kretschmer’s encouraging perspective and her obvious generosity of spirit, evident in her willingness to engage with those beyond the Native community, were much appreciated. She was an excellent choice for an Academy speaker. Hopefully, there will be chances to hear other Indigenous voices in future forums.