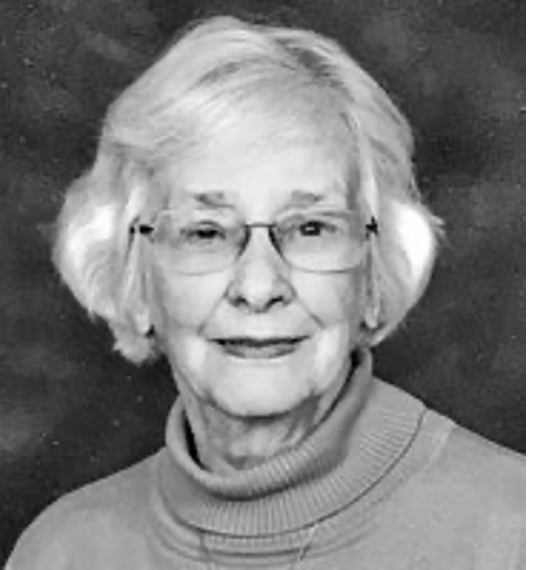 It is due to Jean’s extraordinary organizational skills that the Academy has such a robust structure.  She was the board’s secretary for the first ten years of the Academy’s existence and during that time she established the operating procedures and unfailingly supported the members of the board in a quiet, unassuming but firm manner: she did not seek the limelight. She was honoured as the Academy’s first life member.  Jean’s late husband, Ken, was also an Academy member and for many years they hosted a summer picnic for Academy members at their farm in Flamborough.

Jean was an avid reader and belonged to a book club in which there are several other academy members.  I am privileged to be a part of a long-standing small group that met monthly for lunch and stimulating conversation in which Jean’s participation was always most valued.  She told me once that her doctor recommended cultivating younger friends, I was designated as one such friend!

She was always interested in the goings-on of the Academy though lately she had not been active in the Academy due to hearing problems but contributed greatly to the members of her community at her New Horizons residence.

Here is the link to the obituary: