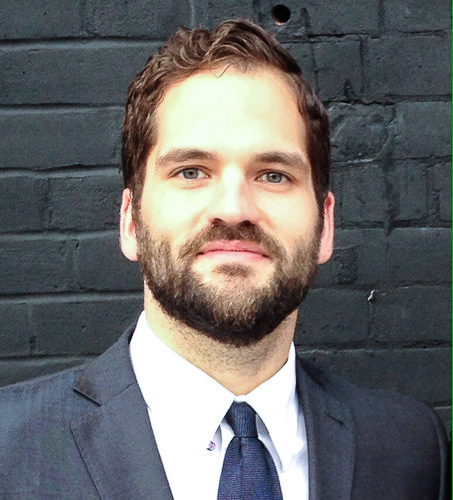 Our speaker for the March 17th forum was Michael Nicin who is Executive Director of the National Institute on Ageing (NIA), a think tank at Ryerson University dedicated to research in action and public education on issues affecting Canada’s ageing population.

Michael began his talk by defining social isolationism as low social interaction and loneliness as that is subjectively perceived. He said that younger people were thought to be more able to withstand social isolationism and loneliness than older people, but research shows otherwise. It was shown that seniors often have more social connections and report higher levels of happiness than younger people.

The pandemic with its lock-down strategies has been an unwitting experiment in the effects of social isolationism and we have seen that social isolation has taken a toll not only on our mental state but on our physical well-being as well. Only time will tell what the long-term effects of this may be.

Michael gave us plenty of statistical data and listed some of the risk factors for the negative effects of isolationism, most of which seem like common sense. Such factors are living longer, compromised health, no close relatives nearby, lack of transportation, low income and changing family structure. Some of the negative consequences of social isolationism include care-giver burnout, an increase in alcohol consumption and smoking (he stated that the effects of isolation can be equivalent to smoking 15 cigarettes a day). Feelings of depression have increased markedly.

Governments have offered various strategies from funds and social programs. Indeed, the UK has a Minister of Loneliness. Japan is trying to combat the phenomenon of older people dying alone; Canada has a federal New Horizons for Seniors fund; BC and Thunder Bay in Ontario have modified public transportation to meet seniors` needs.

As is often the case with our forums, the Q and A was perhaps the best part of the webinar, ably moderated by Thea Herman. The discussion showed that older men seem more vulnerable than older women and that there are many innovative programs promoting socializing, such as prescribing exercise groups and volunteering. Lifelong learning, especially at the Academy, is beneficial. Being an extrovert is probably more of a challenge these days than being an introvert. Ageing at home for as long as possible is something to strive for.

Michael ended by saying that society probably underestimates seniors. So many of us are reaching 100 these days that the Queen can no longer sign personal letters to everyone in the Commonwealth who reaches that venerable age.