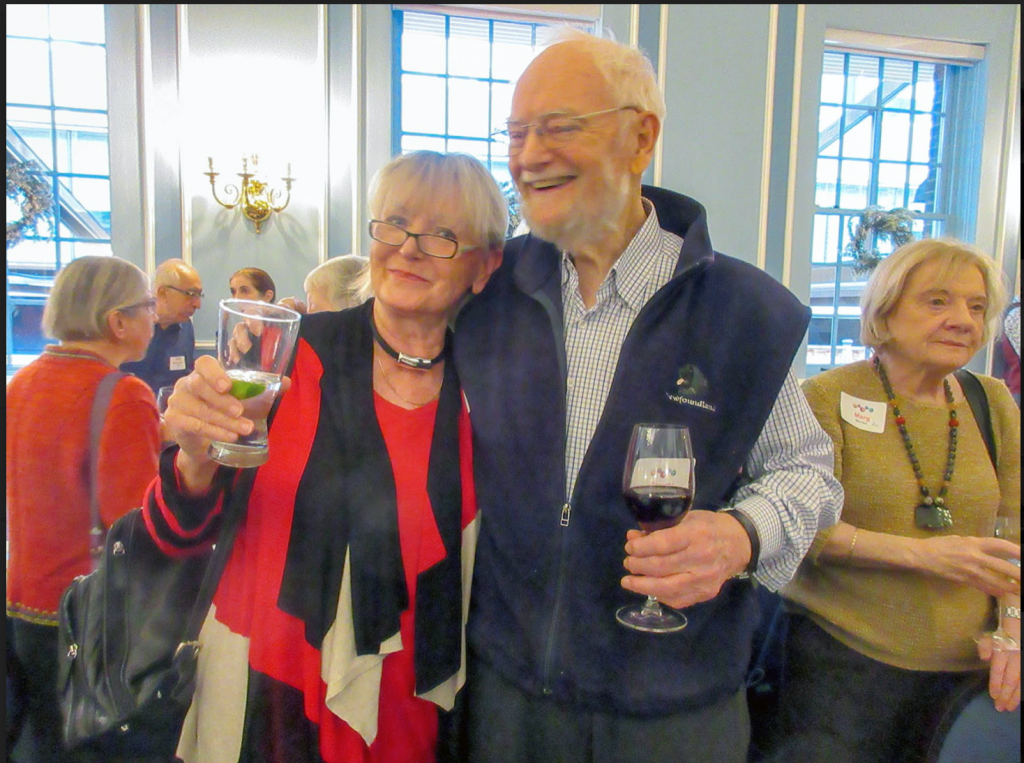 The Academy lost another of its long-standing members, and a past President, when Dr. Alexander (Sandy) Macpherson died on 12 October following a brief illness.  He was a physician who trained in psychiatry and epidemiology, and became Toronto's Medical Officer of Health in 1981. He served in that position during the early years of the AIDS epidemic, and also focussed on health promotion, notably anti-smoking strategies and water quality. A fuller appreciation of Sandy, written by Linda Tu, his partner and fellow Academician, will appear in the next Academy Quarterly Review.  In the meantime, his death notice can be found here
Scroll To Top