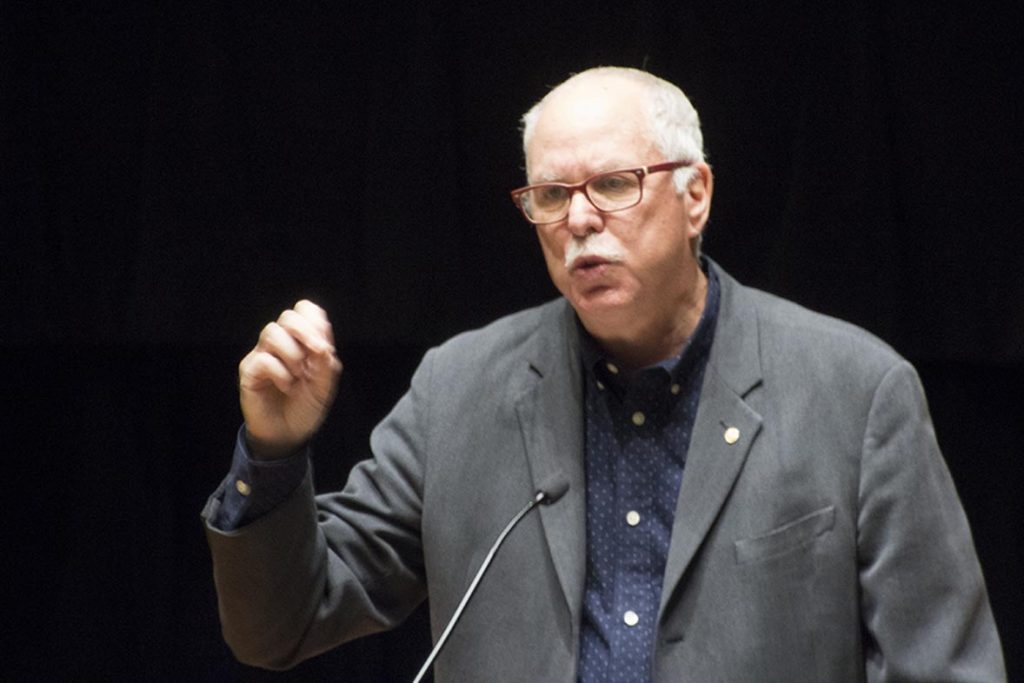 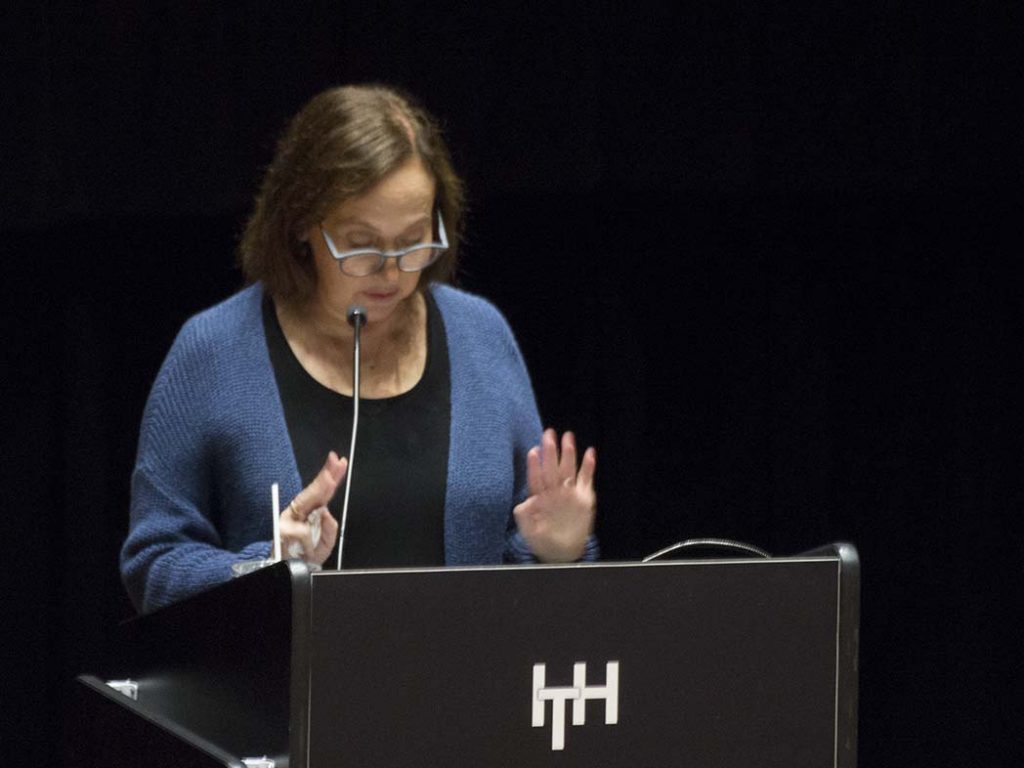 A leading expert on hate crimes and long-time CEO of the Canadian Jewish Congress, Farber began with personal stories illustrating why he has fought for social justice his whole life.  He told us how his father, Max, survived the round-up of Jews living in Bocki, a Polish village during World War II. His father had slipped out of the ghetto, trying to find some food for his family, when the Nazis captured his wife and two sons and sent them to the Treblinka death camp. By an incredible miracle, Farber’s father survived, eventually making his way after the end of the war to Canada, where he started a new life with a new family in Ottawa.

Then he told about his visit to Treblinka whose sole purpose was to gas the Jews of Eastern Europe. Before abandoning Treblinka, the Nazis razed the camp, attempting to destroy the evidence of its deadly purpose.  “Tears ran down my frozen cheeks,” he recalled, as he looked over the desolate landscape, whose only feature was jagged rocks pointing skyward, each one memorializing a lost Jewish community in Poland. Farber recited the Kaddish, the Jewish prayer for the dead, and placed a pebble on the rock bearing the name of his father’s village, in memory of his father’s first wife, Zisela, his half-brothers, Sholom, 13, and Yitzchak, 8, and the 800,000 other Jews murdered by the Nazis at Treblinka.

“Genocide begins with words, which are used to dehumanize minorities,” Farber said.“How do we remain vigilant to fight against hate,” Farber asked? “The answer is education to promote understanding of diversity and tolerance. Society must defend the rights of those unable to defend themselves,” he said. “As citizens, we cannot stand by and do nothing.”

Farber reminded the audience that Toronto has its own white supremacists, such as Faith Goldy, a University of Toronto grad who ran for mayor in 2018, and placed third, receiving 25,667 votes. It is shocking that so many citizens of Toronto would vote for a neo-Nazi.

“Twenty years ago, before the social media era, hate groups were restricted to distributing pamphlets on the street corner to get their vile messages out. Social media has fueled the spread of hate, enabling haters like Faith Goldy, a propaganda arm for neo-Nazis and white supremacists, to reach thousands with a single post and recruit adherents to their cause. In 1984, there were about 15 hate groups in Canada, which had about 100 members. Today, there are more than 300 identified hate groups in Canada – social media has enabled them to easily recruit new followers, Farber said.

Facebook finally decided to bar white nationalists, such as Faith Goldy, from its platform on April 8, 2019 – and removed her neo-Nazi posts. While Facebook’s decision is a positive step, Farber noted that Twitter, the largest social media platform, is still not doing anything to prevent neo-Nazis from using the platform to spread hate speech, despite Twitter’s own regulations.

Mr. Farber urged Academy members to take a stand against hate speech and hate crimes. He quoted his father, Max: “If you want to get something done, you need to open a mouth.” 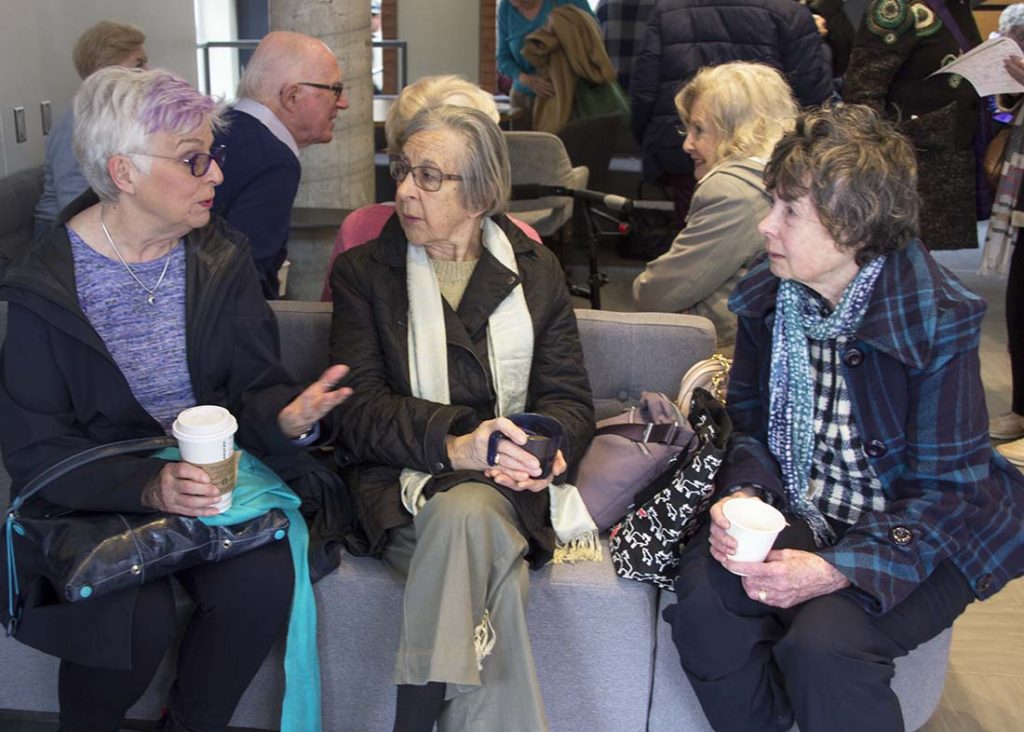 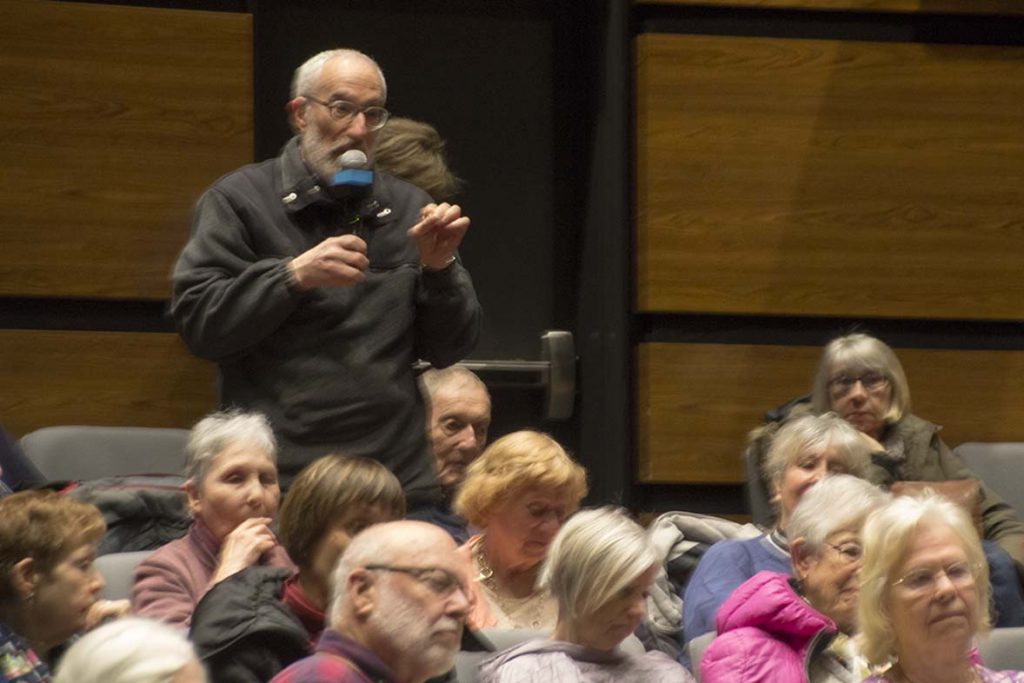 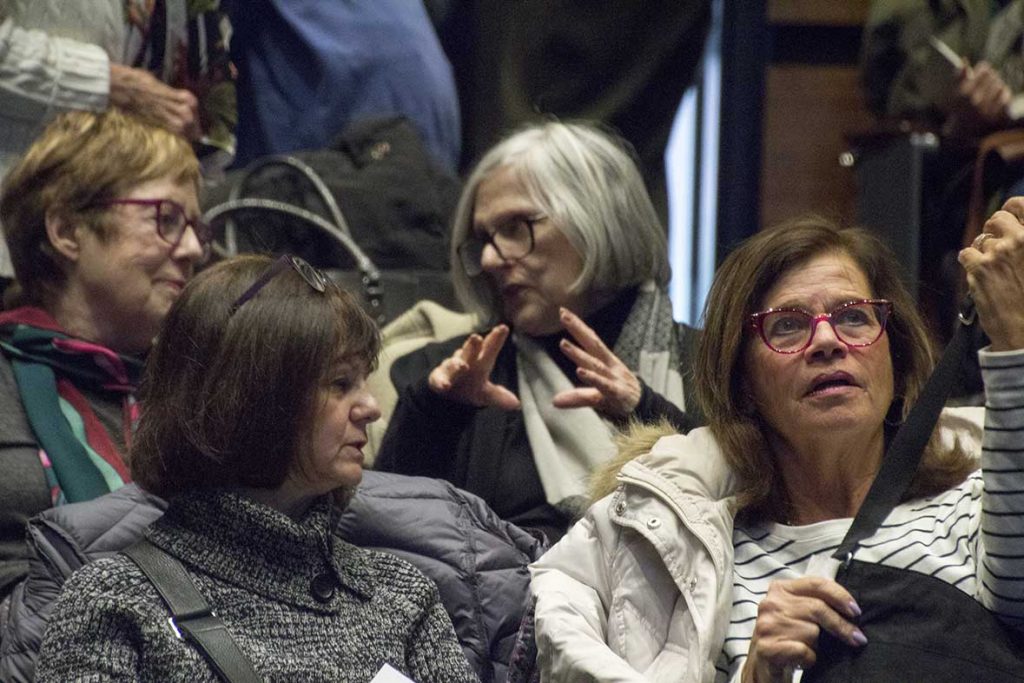 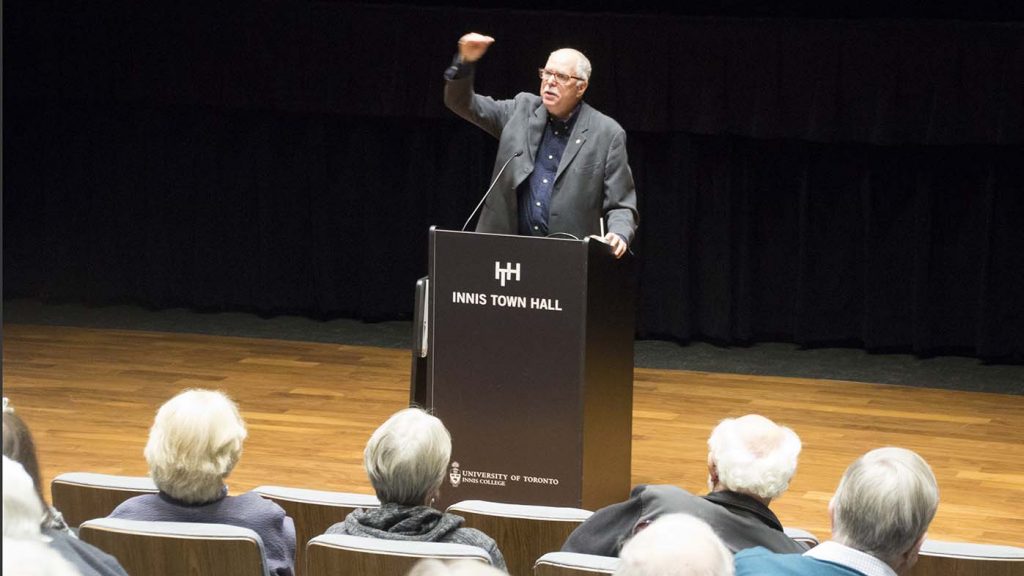 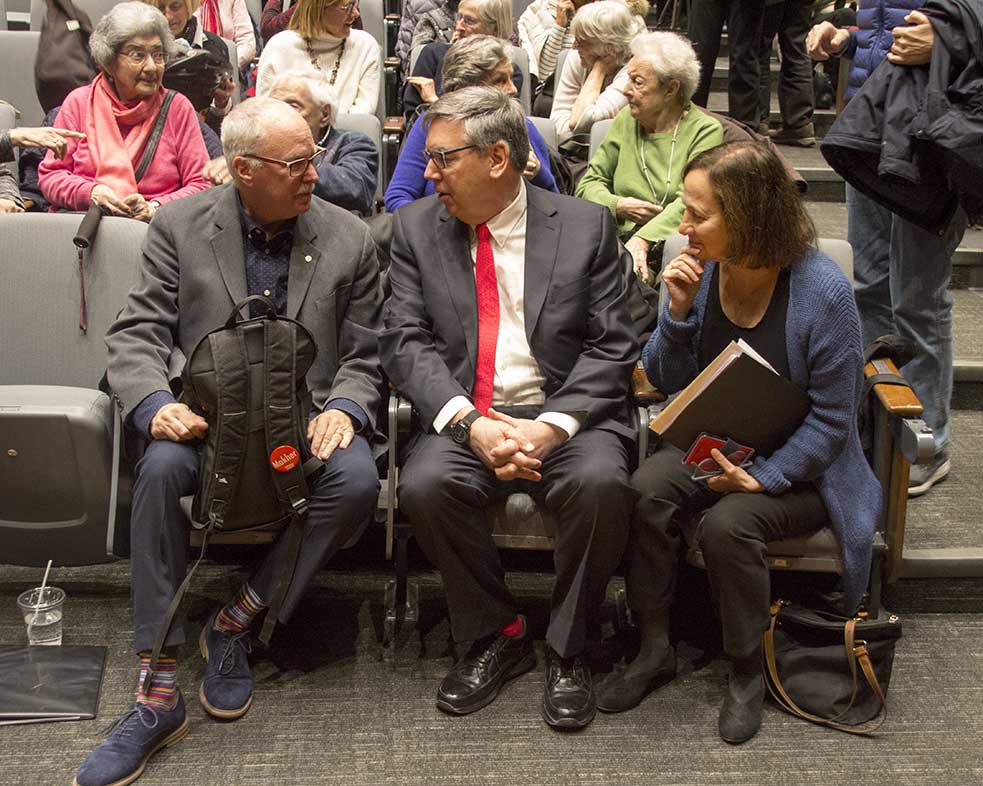