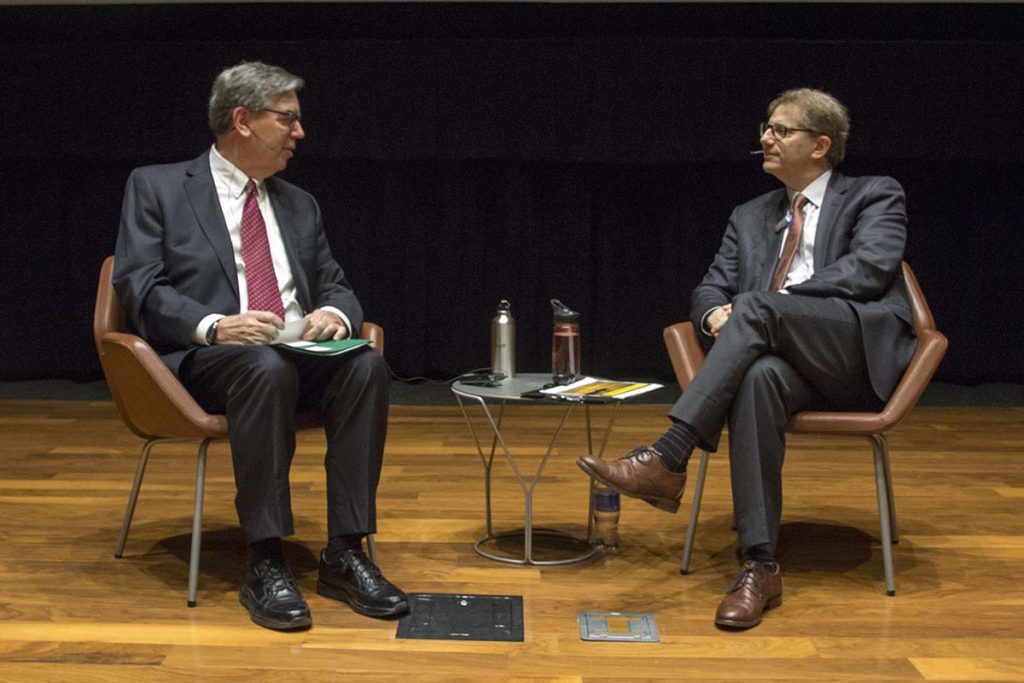 The Spring Talk on April 24, 2019 featured Edward Greenspon, former Editor-in-Chief of The Globe and Mail and now President and CEO of the Public Policy Forum (PPF), a policy issue think tank that partners with governments, the private sector, academia, unions and indigenous groups.  The Talk was presented in an interview format with Academy member, Ian Darragh, former editor of Canadian Geographic magazine, asking questions of Greenspon, leading to a lively give and take with many excellent questions from the audience.

Greenspon described how, while a journalism student at Carleton University he discovered and wrote about a misuse of student residence funds, and was hooked on exposing “the arrogance of power”. He described his work as a journalist for the Lloydminster Times, as Ottawa Bureau Chief of The Globe and Mail, and as a foreign correspondent in Europe during the collapse of Communism.

Asked about the rise of “fake news”, Greenspon credits the speed with which fake news travels, the wide variety of avenues for spreading fake news, and the believability of people who look at news from their own partisan bubbles.

News is vital to democracy says Greenspon, and the current impoverishment of news organizations, due to decreasing ad revenues and fewer people buying newspapers, means fewer journalists. Opinion-pieces rather than factual reporting are becoming the norm, and the role of the internet in the dumbing down of society is concerning.

Greenspon believes that printed newspapers won’t exist in ten years, and he worries about the dominance of U.S. media and broadcast giants (such as Google, Facebook, Netflix, Apple, Amazon Prime, Disney, etc.) which pay no taxes in Canada and have captured most of the advertising dollars that used to be spent on Canadian newspapers, TV and radio stations, and magazines.

Academy members interested in learning more about Edward Greenspon’s ideas, can look at the publication The Shattered Mirror: News, Democracy and Trust in the Digital Age, published in January 2017. 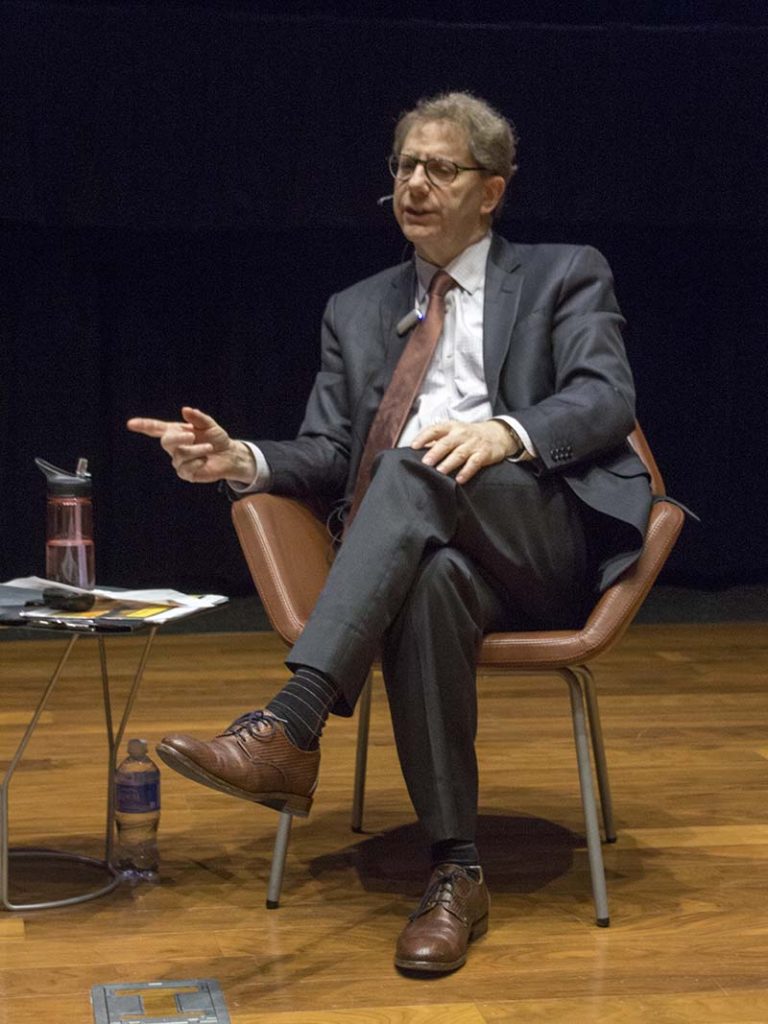 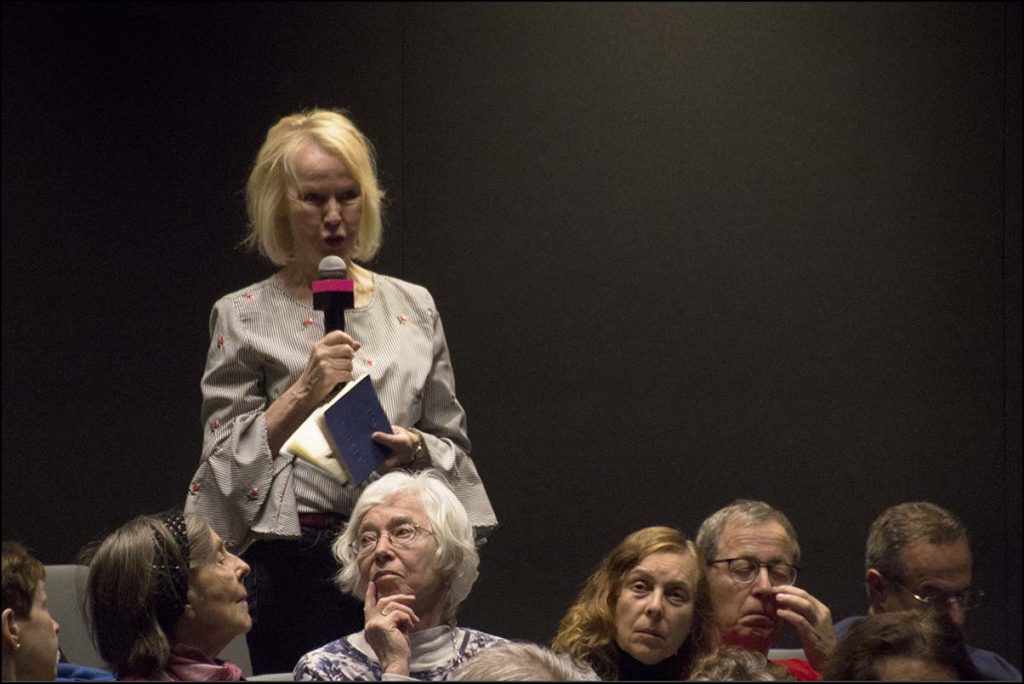 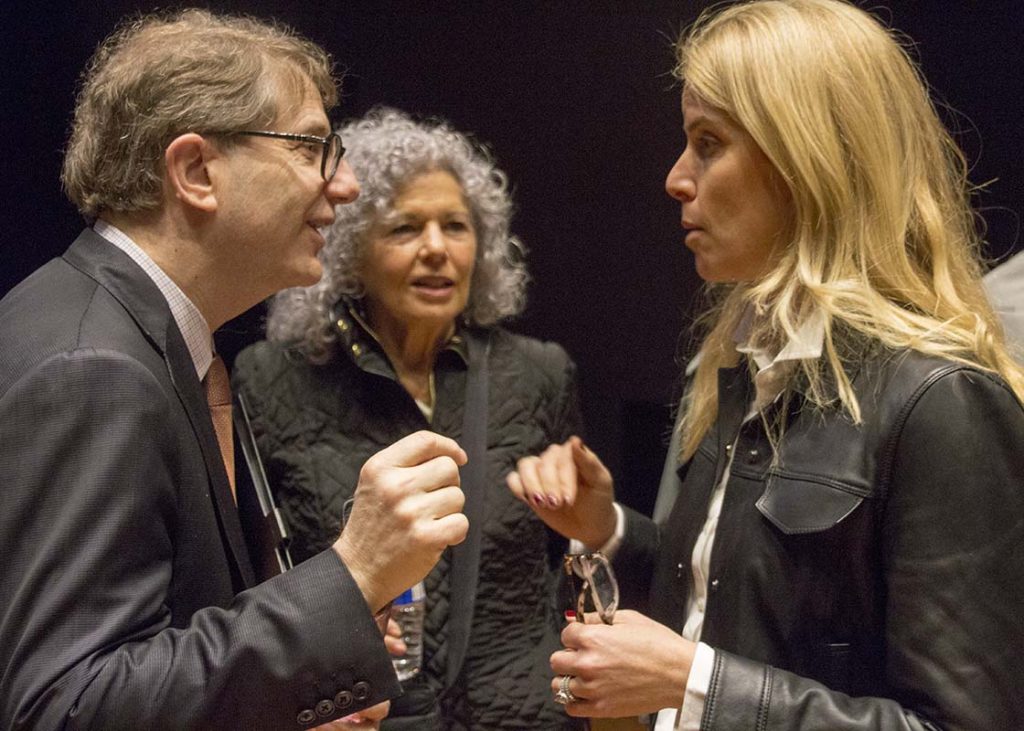