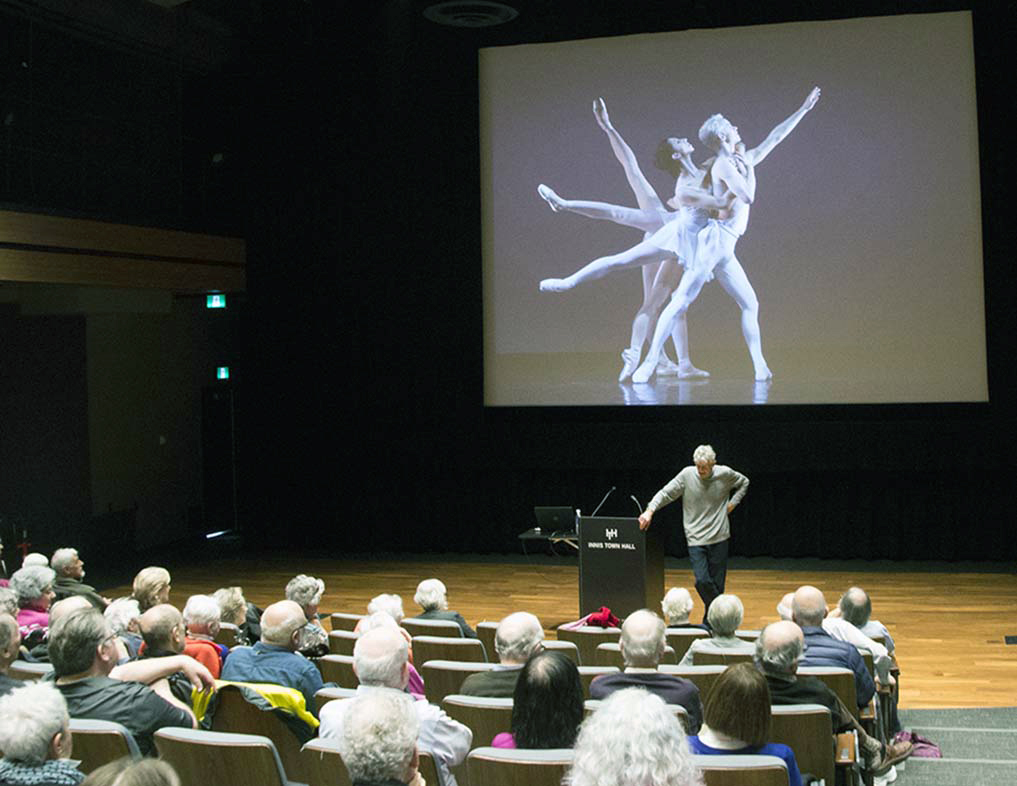 Michael Crabb - author, journalist and Toronto Star dance critic – posed the overarching question of ‘are the classics an endangered species in the performing arts?’ to Academy members and guests at the fourth 2019 Academy Talk. Crabb introduced himself as opinionated and, sure enough, his speech provoked many questions and comments from the Academy audience who listened to his review and analysis of the state of the Canadian performing arts.

Crabb’s speech laid out many contemporary issues and challenges faced by the performing arts:

The audience agreed with Crabb on some issues, differed on others and departed with many questions to consider. ….all in all , a very Academy experience. 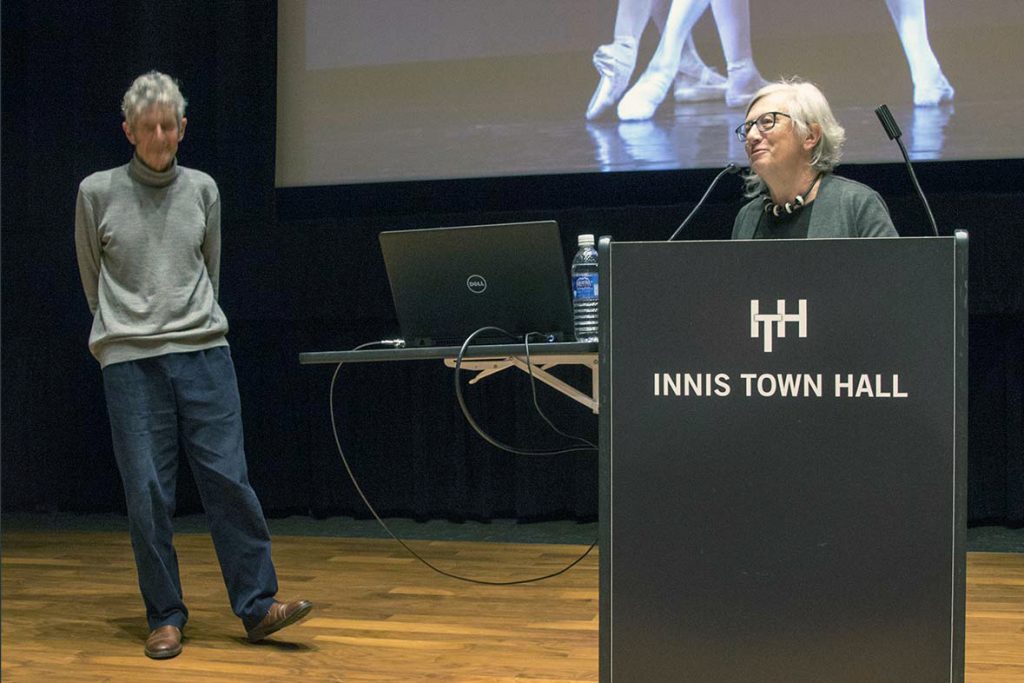 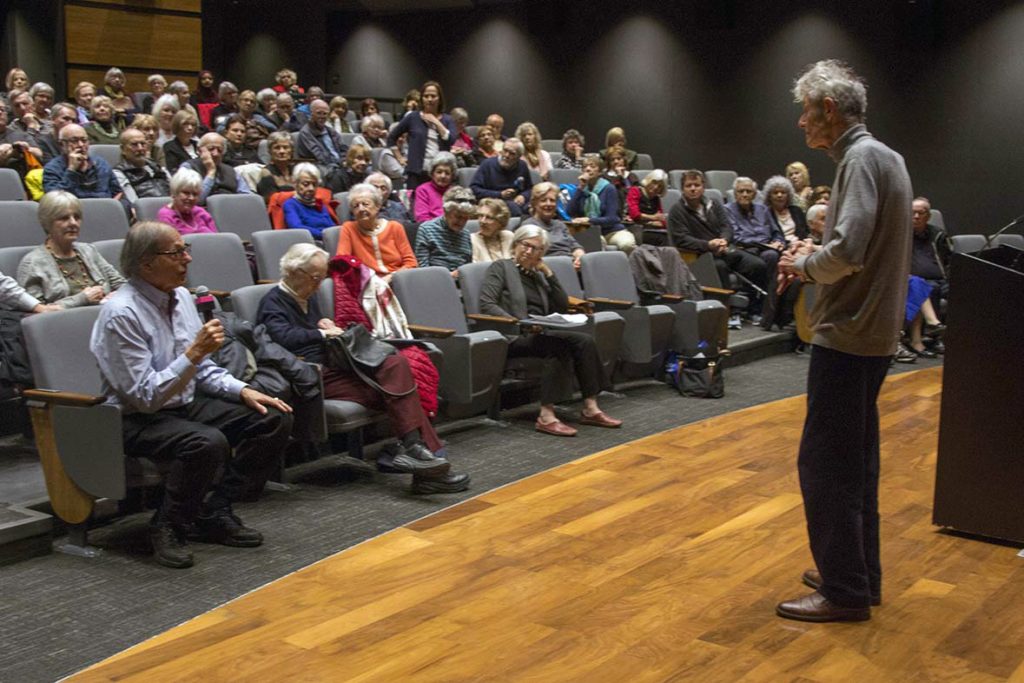 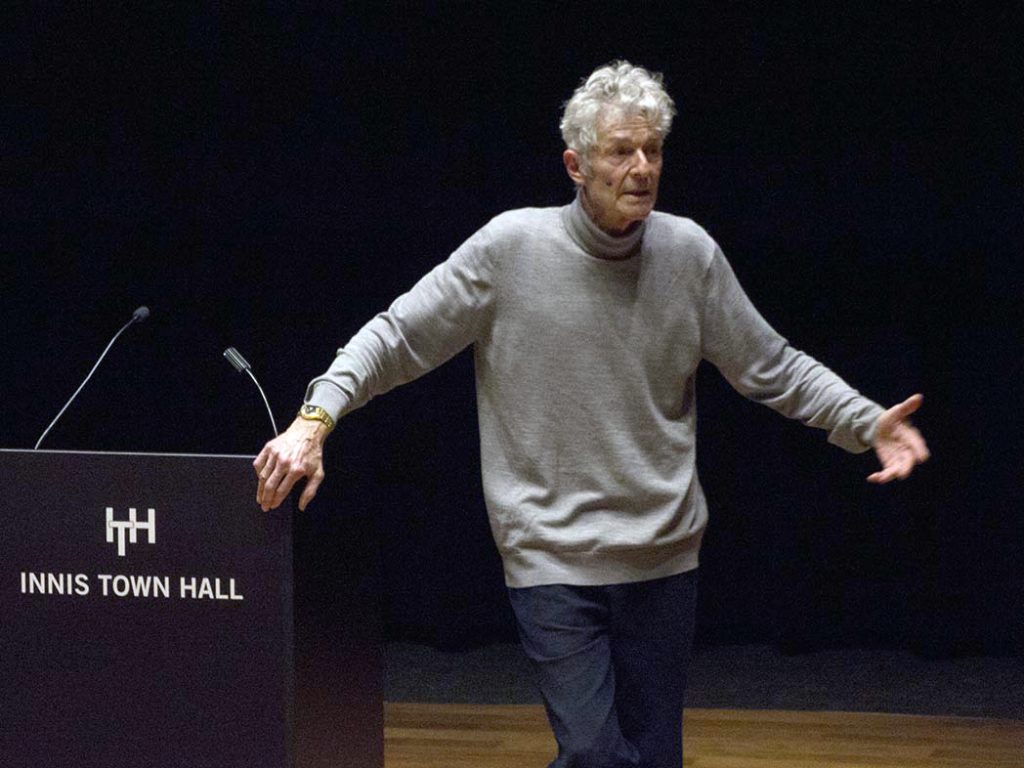