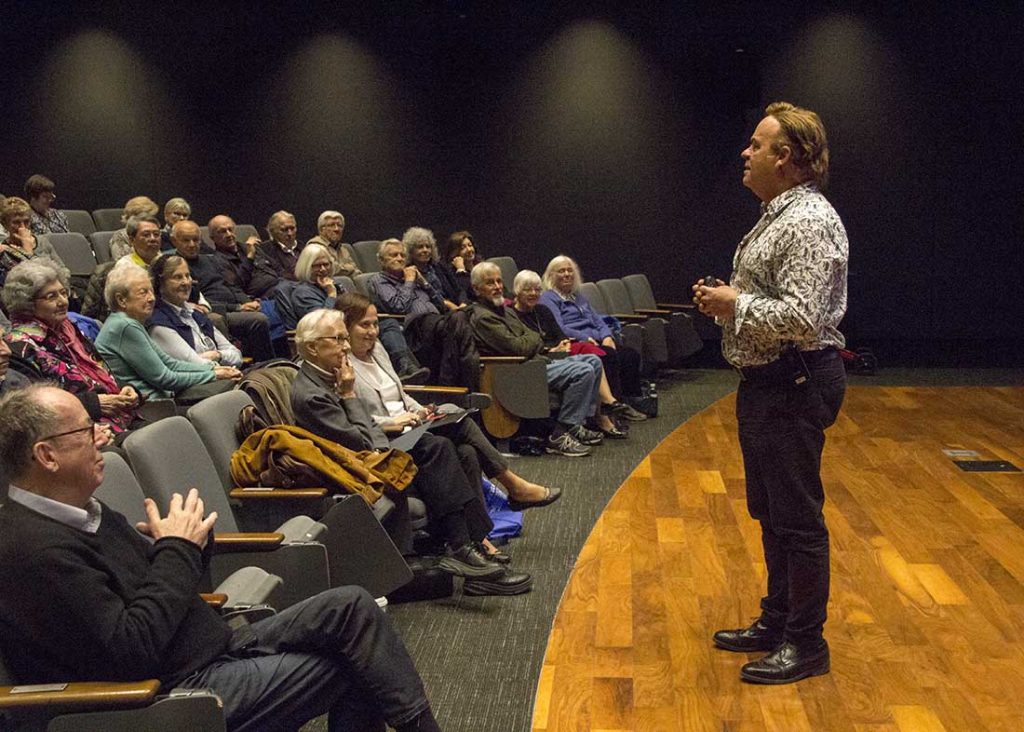 Outgoing Chair of the Talks Committee, Thea Herman started the session by thanking the members of the Talks and Communications Committees, the Treasurer and the staff of Innis College for their contributions towards making this year's Spring Talks Series.

Jill Humphries then introduced the guest speaker for the last spring talk of 2019 - Dr Kerry Bowman, PhD, a bioethicist at U of T. who cares about animals, people and our world.

Dr. Bowman suggested that new technologies in the 21st century such as gene editing/CRIS PR/CAS 9, bring up ethical questions associated in society with these emerging technologies. Where are we going with our new technologies? Worldwide access to healthcare? -  90% of the healthcare is currently accessible to only 16% of the world’s population. He spoke on many topics; how deep brain implants were effective in the treatment of Parkinson’s disease, but were risky for addicts; how Huntington’s and Cystic Fibrosis, single gene mutations, were a starting point for genetic modifications, as was cryopreservation; the deep freeze of our body or just of our brain, to be thawed in 2384. In the late 1970's, test tube babies were thought to be freaky but in 2019 in vitro fertilization is common, and grandmothers giving birth to their grandchildren. Darwin’s natural selection of genes is the opposite of gene editing. Genetics is not a priority in poorer countries, which focus on the quality of life for their people. We cannot do gene editing on humans yet.

Sharon Harris, the outgoing president of the Academy, thanked our guest speaker. 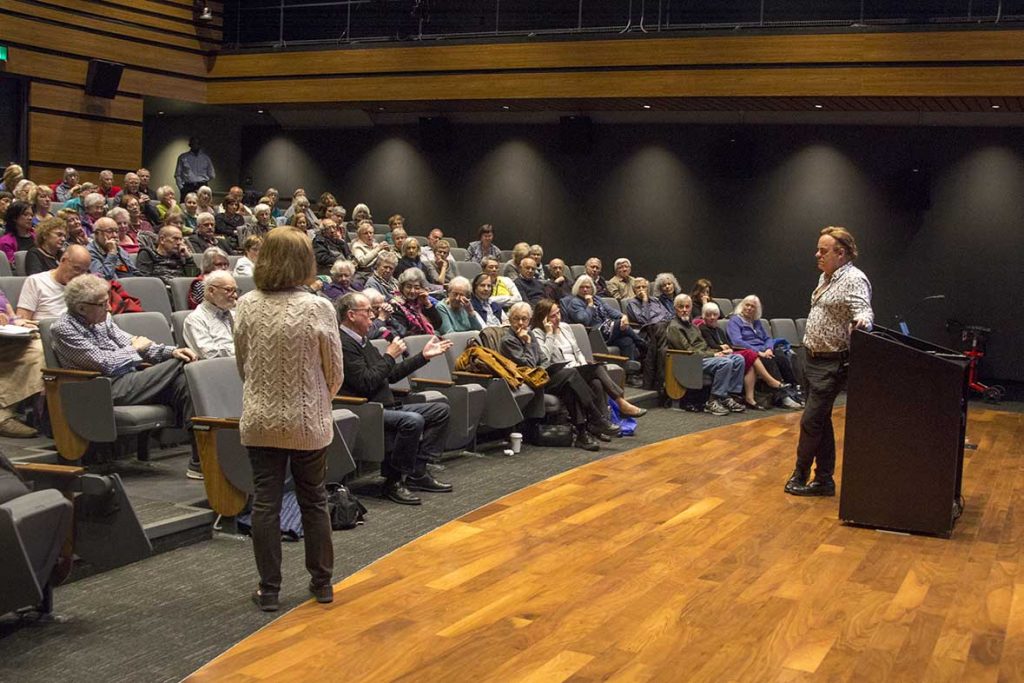 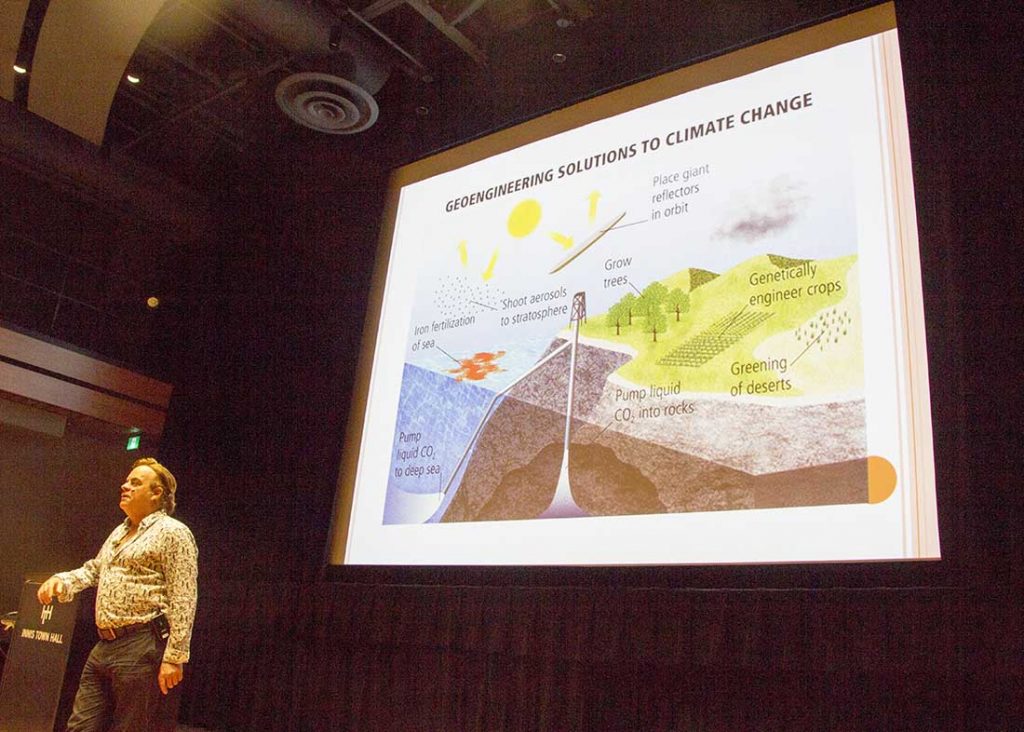 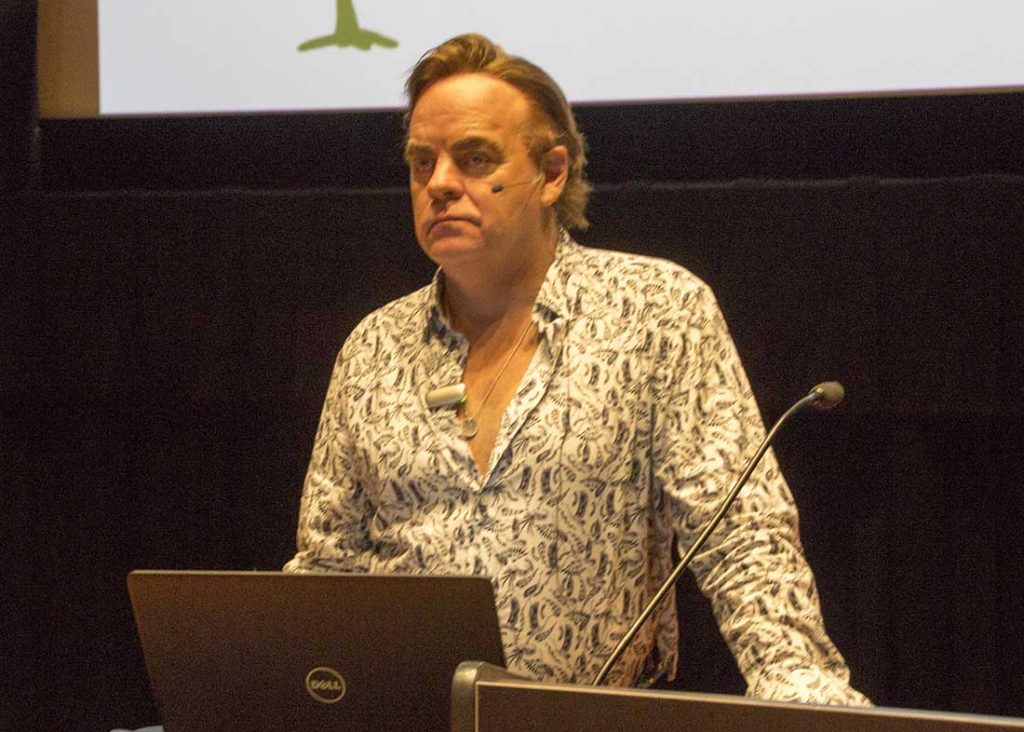