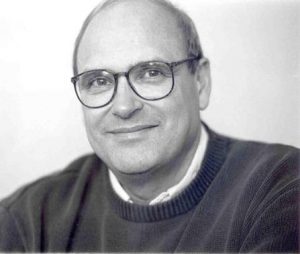 The topic of Fall Forum #5 is “None Is Too Many”: Thoughts Forty Years Later presented by Dr. Harold Troper.

On the 40th anniversary of the publishing of Harold Troper’s and Irving Abella’s book, None Is Too Many: Canada and the Jews of Europe, 1933-1948, the story of the Canadian government’s refusal to allow Jewish immigration from Europe during the Holocaust, Professor Troper will discuss the unusual backstory to the writing and publication of the book, how it was received, and the impact it has had on Canadian immigration and refugee policy.

Dr. Harold Troper is Professor Emeritus at University of Toronto where he specialized in the history of Canadian immigration, immigrant settlement, education of ethnic and minority groups, Canadian social history and the history of education. In addition to None Is Too Many, (named one of Canada’s 100 most important books by the Literary Revue of Canada) Professor Troper has authored or co-authored nine other books and numerous journal articles.