Our first Winter Forum will be presentations by fellow Academy members that were chosen by their Facilitators as outstanding exemplars to share: 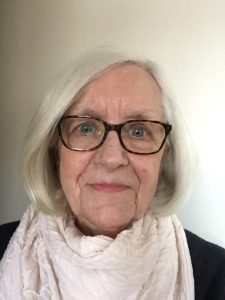 We’ll explore these wondrous events that occur routinely in Canada and include a total lunar eclipse, the famous Aurora Borealis, a meteor shower and a visit to an Observatory with a special emphasis on Indigenous communities and celebrations. 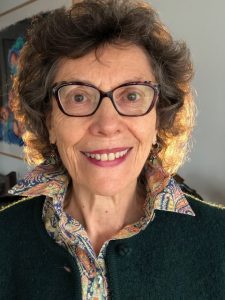 From: Celebration of Song workshop.

Leonard Bernstein brought the world of music to life for me as I watched his Young People’s Concerts broadcast on CBS from 1958 to 1972. Not only were his stories about the music captivating, he also invited young promising singers, conductors and instrumentalists to join in these performances.  During Bernstein’s tenure as the Music Director of the New York Philharmonic Orchestra he broke new ground in the American music establishment by inviting a young Louis Armstrong as a guest to perform blues music.   Bernstein was a conductor, educator, composer, humanist and philanthropist who was ahead of his time and fearlessly stood up for what he believed was right.  His most well-known musical theatre collaboration with Stephen Sondheim is ‘West Side Story’!